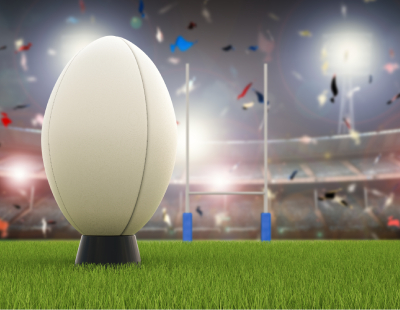 Wakefield Trinity rugby league club has announced that local lettings agency Cooper & Cutt has renewed its sponsorship with the club, and will feature its logo on the arm of the first team kit for the fourth consecutive year.

Cooper & Cutt was established in 1990 by Nigel Cooper and Malcolm Cutt and now, 30 years later, has some 500 managed and unmanaged properties around Wakefield.

“We were more than happy to continue our support with Wakefield Trinity for the upcoming season as we are content with the coverage that we get from the shirt sponsorship and we look forward to getting back in the ground soon!” explains Gary Cutt, a director of the firm.

The club - temporarily known as the Wakefield Trinity Wildcats until 2016 - won back to back league titles back in the 1960s.

Four in 10 people who rent a home expect still to...