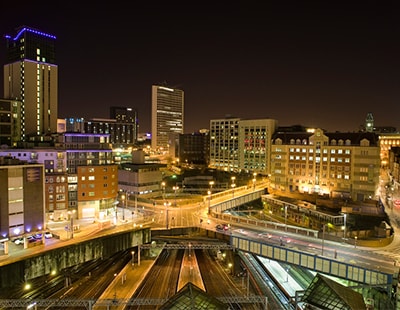 There are growing calls for so-called ‘exempt accommodation’ to face the same controls that are exerted over the rest of the private rental sector.

The issue is a national one but Birmingham appears to be the focus of the majority of exempt accommodation, with a reported 7,000 such properties housing around 20,000 people in full.

They typically accommodate single individuals referred from local social work agencies, councils, probation and prison services, and charities. Local MPs say that there were literally half the number of such properties and occupants in them, but since that time there has been a glut of traditional HMOs ‘turned over’ to exempt status and advertising vacancies across the country.

The Birmingham Mail, in a story on the issue over the weekend, said: “If filled with well-adjusted professionals, the landlord would need to have a HMO licence from the council to operate, and be subject to strict standards and inspection. But fill rooms instead with troubled souls, and none of this is required.”

None of those involved in running such properties need to pass a 'fit and proper person' test nor even a basic police check before opening and working there.

One local MP, Shabana Mahmood, claims £200m in public funding has gone to the city’s exempt accommodation landlords in the past 12 months alone, making the sector far more profitable for investors than traditional private letting.

She has now written to the Ministry of Housing, Communities and Local Government. She demands two things of government, and writes:

“The first is for clear local authority powers to prevent saturation of exempt and supported units, for example local tests on numbers of properties in a given postcode radius, which could be introduced regardless of whether or not providers meet other tests on suitability. A reasonable comparison can be made with Houses of Multiple Occupancy, where councils across the country are introducing local limits to slow the growth in units, which they are unable to do with supported and exempt accommodation under existing legislation.

”The second is for greater clarity on the ‘more than minimal’ requirement for those providing support element in supported and exempt accommodation. The ‘more than minimal’ requirement has been established in case law due to a lack of clear legislation on requirements. The vague definition of support has created a space in the sector for abuse and a race to the bottom on quality standards. A system of quality assurance made clear in legislation would drive out poor practice and alleviate some of the existing problems in the sector.”

A newspaper probe has discovered that sow-called exempt accommodation - often...

A major Select Committee of MPs has launched an enquiry into...