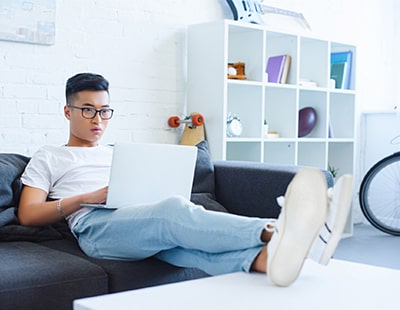 Rogue tenants – how long has it taken to evict them during Covid? ...

The latest research by lettings agency Benham and Reeves has analysed...