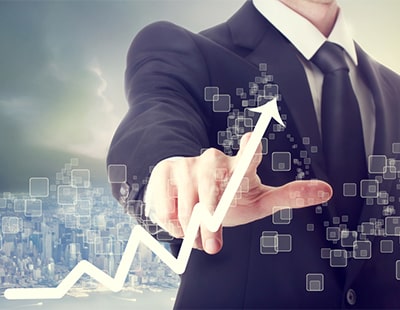 A survey of 350 lettings agents suggests the large majority feel positive about the rental market despite the challenges of new laws, increased regulation and the pandemic.

Just over half of respondents to the Goodlord survey also say they feel “very positive” about the future of their own agency.

Some 47 per cent cited the ongoing impact of the pandemic as their biggest worry.

Legislation and compliance is still a significant concern with a third of respondents naming this as their biggest concern.

Compliance, property management, and issues surround check outs and managing voids appear the individually most challenging problems according to the survey.

A quarter of respondents who describe pre-tenancy administration as “difficult” say reducing administration time is a key priority for them for the remainder of 2020.

Over half of respondents say technology and automation will be accelerated in their businesses as a direct result of Covid-19. A fifth of businesses will look to reduce the size of their workforce in line with this.

Almost a third of respondents add that, although automation will remain similar to the pre-Covid-19 environment, they will prioritise technology enabling  workforce reductions or remote working.

What will the lettings market look like after lockdown ends? ...

An exercise by PropTech company Goodlord has given an insight into...

Lettings market much stronger than a year ago as pandemic recedes ...

The latest snapshot of the lettings market from PropTech firm Goodlord...

Rental demand falls off a cliff as lockdown takes effect ...

Demand for rental properties has predictably plummeted thanks to the lockdown. Data...