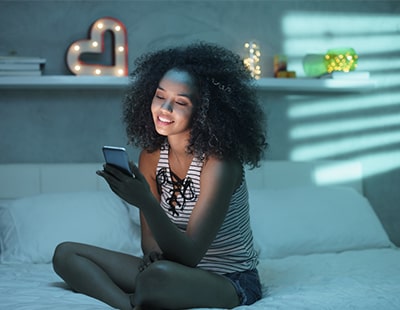 New research suggests even those renters who want to be owner occupiers are likely to remain in the lettings sector in the foreseeable future.

The study by mortgage lender Vida says that two-thirds of Britain’s renting population aspire to own their own home, but a fifth of those find it harder than before to step onto the housing ladder because of Covid-19.

The figures include a fifth of key workers that rent, who are now having to reconsider their plans to buy.

More than a quarter of renters who have had to push back their hopes to buy say the virus has caused a fall in income which has made buying less likely.

And 27 per cent have had to dip into savings that could have been used to help them buy a home of their own.

The research also reveals that a tightening of lending criteria has impacted the ability of renters to buy, with 29 per cent saying that stricter lending requirements had it much harder to find a mortgage.

“This is not a problem which just affects young people. From the over-55s who have always aspired to own their own home to the key workers – the nurses, the social workers and the supermarket delivery drivers that are putting themselves at risk to keep us safe during this pandemic – Generation Rent spans all of the ages” according to Vida chief executive Anth Mooney.

This was a feature of the UK mortgage and housing markets even before the virus.

A fifth of renters say that before the crisis they struggled to find a lender willing to give them a mortgage. Two in every five renters also say the biggest barrier to owning a home is being able to save a large enough deposit.

Vida argues that the mortgage industry and government need to step up support for underserved borrowers, including those that are - in its words - “stuck in a cycle of renting.”

The long-awaited Renters' Reform Bill, promised 14 months ago, is likely...