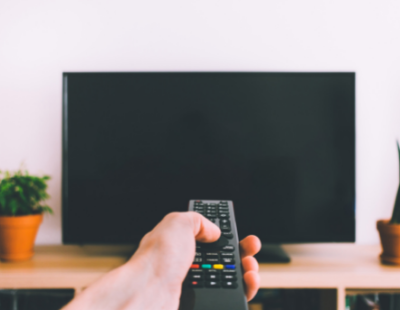 The next episode of the Channel 5 show Nightmare Tenants, Slum Landlords this evening features an agent offering a supposed guaranteed rent scheme.

Monthly rent was guaranteed for a three-year contract but after only two months it stopped paying and arrears quickly built up.

In the show, on this evening at 10pm, Sumar says: “A two-year break clause was written in the contract so after months of problems with the agent and thousands of pounds of missing rent I tried to serve notice, but even that was extremely difficult as they wouldn’t answer my calls or emails. They wouldn’t even give me access to inspect the properties, something that should have been done every three months. I could see both properties were very run down, but I could never get in.”

With Shamplina, Sumar tries to confront the letting agent in his office to serve notice for the arrears and damage to the properties.

Shamplina comments: “Landlord Action has received numerous complaints against RHP Services, now operating as RHP Lettings, from landlords in similar situations to Mr Sumar and all prove how guaranteed rent (or rent-to-rent) can go disastrously wrong.

“In this particular case, we wanted to finally confront the agent at their office to apply pressure, and this can be seen on the show. Thankfully, with a tenacious landlord and our expertise we managed to collect the full amount of rent back, totalling some £24,000.

“Guaranteed rent can work when using the right company, but so often we see these rogue agents abusing the system and the consequences can have a severe impact on the lives of these landlords.”

Also in this evening’s episode, viewers can see Paul help another landlord evict two tenants who have been upsetting the neighbours.

Call for greater referencing technology to improve detection of fraud ...