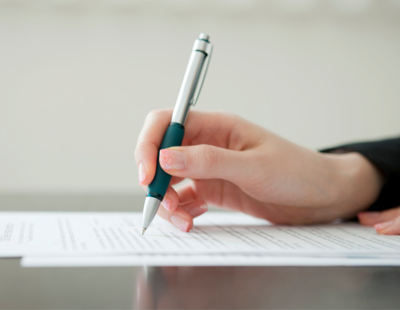 A brand within the fast-expanding Lomond Group has sealed its second acquisition within a fortnight, adding a further 200 properties to its growing rental portfolio.

The 200 properties and two members of the Acres letting team inherited by John Shepherd - – will transfer into its established lettings division in North and Central Birmingham.

Richard Crathorne, chief executive of John Shepherd – which is celebrating its 30th anniversary this year – says: “[This] will help us further consolidate our position as the leading lettings agency in the Midlands.

“We are now looking at other acquisition opportunities before the year-end to expand our lettings footprint, not just across our five-strong branch network but also into neighbouring in-demand districts.”

The deal comes less than two weeks after John Shepherd acquired the residential lettings and sales business of Clothier & Day, a family-run independent based in Stafford to the north of Birmingham.

This brace of acquisitions adds a total of more than 320 properties to its rental portfolio, which now stands at almost 3,000.

Nigel Deekes, who founded Acres in 1992, comments: “The deal allows us to concentrate our skills on our sales office expansion plans with the focus solely on the buying and selling of property.”

It has brought together some high profile letting and estate agency names including Linley & Simpson, Thornley Groves, Brand Vaughan, Michael Jones & Company, John Shepherd in England, plus Stonehouse and Braemore in Scotland.

Another independent lettings agency has been acquired by a fast-expanding giant...