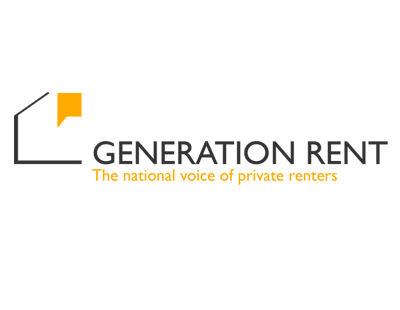 Shelter - so often critical of the private rental sector - has instead turned its fire on the government over what the charity claims is inadequate social housing construction levels.

It claims that government statistics for March 2020 to April 2021 show that just one social home was built for every 195 households stuck on housing waiting lists.

Some 5,955 new social rent homes were delivered last year, a 12 per cent decrease on the previous year, and a drop of 85 per cent from a decade ago.

Shelter adds that only 11 per cent of affordable homes built last year were genuinely affordable social rent homes and that in 150 local authority areas no social homes were built at all last year.

Polly Neate, chief executive of Shelter, says: “The fact only 11 per cent of affordable homes built last year were genuinely affordable social homes is beyond belief – especially when thousands of renters are edging closer towards homelessness. Building a few thousand social homes a year given over a million households are stuck on social housing waiting lists, just doesn’t cut it.

“Every day our helpline picks up the phone to families desperate for the security of a social home. With soaring living costs and pandemic protections withdrawn, hard-up families are more worried than ever about how they’ll keep a roof over their heads, and food on the table.

“This is exactly the time for the government to start putting its money into the right place, by building the only type of housing that’s actually affordable by design. Investing in sustainable social homes will give us the best odds of levelling up the country.”

Shelter claims that women are impacted by homelessness more than men,...

Almost half of renters in England have been victims of illegal...

Another report by the campaigning charity Shelter is critical of the...