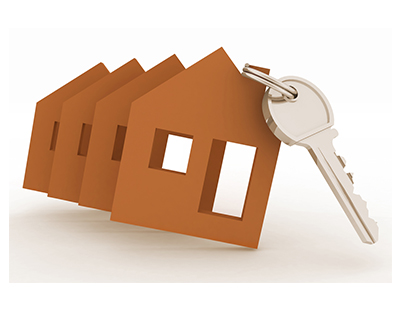 Voids are ending the year 25 per cent down on the position at the start of 2021 - an indicator of how strong the lettings sector has been over the past 12 months.

Data from PropTech firm Goodlord suggests that demand for rental properties grew throughout the year, peaking in July and August, traditionally some of the sector’s busiest months.

In January 2021, average voids across England sat at 24 days. This dropped to 14 days in July, before steadying out at 18 days in November.

The North East has seen the most fluctuation throughout the year, soaring to 30 days in May before plunging to just seven days in July.

Rents across England followed a similar trend. The average cost of renting a property gradually inched up during the spring, before peaking during the summer months. Rents end the year eight per cent higher than figures recorded in January.

The highest rent recorded during the year came, unsurprisingly, in Greater London - clocking in at £1,725.77 in August.

The lowest was seen in the North East, where average prices were £610.06 during February.

Tom Mundy, chief operating officer of Goodlord, comments: “It’s been another intense year for the sector. Agents and landlords have proved remarkably resilient despite the shifting tides, as has the overall health of the market.

“It’s great to see the year ending in such a strong place, particularly as we head into what seems likely to be another phase of  uncertainty. Demand for rental properties remains strong throughout the country and the market can look towards the New Year with optimism.”