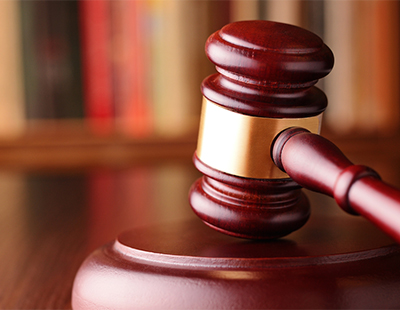 Two letting agents have been ordered to pay £16,000 to a landlord after their activities were found to be unregistered and in breach of regulations.

The agents - based in the Scottish town of Kilmarnock - were Allan Bate and Kevin Valentine, both of the Stirling Property Shop.

They were allegedly conducting lettings business while unregistered; this included securing a tenant for their landlord client, John Brown.

According to the Association of Residential Letting Agents, a deposit was lodged with an authorised tenancy deposit scheme and the new tenant paid rent as scheduled at the start. However, Brown became concerned that the property was not being cared for and he had suspicions it had been converted into a cannabis factory.

A police raid on the premises unearthed large scale cannabis growing, and to accommodate the activity there had been no less than £65,000 worth of damage to the house.

A secured room containing several thousand pounds worth of items had been entered, and material stolen.

The landlord took the two agents and SPS to the tribunal which found that the agents had carried out letting work whilst unregistered as according to the Housing (Scotland) Act 2014.

Brown was awarded £10,000 in compensation plus £6,000 from SPS for breaches of Scotland’s Letting Agent Code of Practice because of the late return of a deposit and the management issues at the property.

Since late 2018 it has been a criminal offence to carry out letting agency work in Scotland without first being approved by the Scottish Government for The Letting Agent Register.

The Scottish rental market continued to perform strongly in the year...

Eight weeks left for agents to apply to join new register in Scotland ...

There are now only eight weeks left for agents to apply...