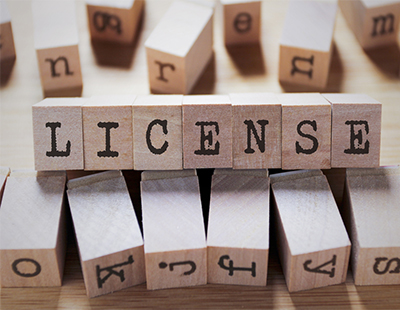 A London council has embarked on consultation over two new private rental licensing schemes - and says they are needed as a third of the borough now lives in this sector.

Southwark council claims its ambition is “to transform private rented homes, so that all residents have access to safe, secure and good quality accommodation.”

But in a statement the council says: “However, renters still face hazardous, over-crowded and unacceptable conditions. Southwark is keen to continue the good work that was achieved and to expand the area of the selective scheme so that more tenants can be helped.”

Council leader Kieron Williams says: “We want to ensure everyone who is renting privately in Southwark has a decent home, with good standards of security, safety and quality. Having invested significantly in landlord licensing over the past few years we are now looking to take this further with proposals for new property licensing schemes covering over 90 per cent of the borough’s private rented

The consultation is over two new licensing schemes which, if introduced, would come into effect in two phases, the first from September, followed by a larger area later in 2022.

The consultation runs until Friday May 14 and you can see it here.

Just when you thought there could not be any more rival...

Buy to let investor has £20,000 bill after failing to apply for council licence ...

A buy to let investor has been landed with a fine...

A London-focussed lettings agency group has paid £2,000 as a result...

£1.2m confiscated from rogue buy to let firm and landlord ...

A London council has won one of the largest-ever Proceeds of...