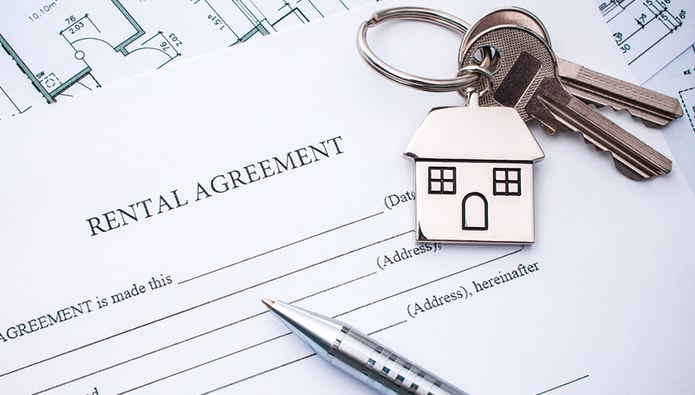 A proposal for one of the country’s largest ever private rental sector licensing schemes has gone out to consultation.

There are currently four licensing schemes in operation in the city which has licensed 1,681 homes in areas where there are high numbers of private rented sector properties.

The council claims this has led to 403 homes targeted for follow-up inspections, and 282 properties have seen improvement works carried out as a result, and 15 properties issued with fines for both failing to apply for a licence, breach of licence conditions and failure to comply with Improvement notices, resulting in fines totaling £72,599.

Now the council wants a proposed expansion of Selective Licensing to four new areas of the city – covering more than 1,400 homes.

A council spokesperson says: “Selective Licensing has had a real impact in the communities where schemes are already up and running.

“But we need input from local people, landlords and management agents to understand whether or not our proposals are right for the local community. For this we need your help, and I would urge as many people as possible to take part in this consultation.

“We will also be looking to expand landlord licensing to other parts of the city in the future – again, following consultation with local people – as part of our commitment to tackle rogue landlords and improve standards in the private rented sector.”

Agency takes initiative by encouraging landlords to speak out on licensing ...

A letting agency is urging landlords to respond to the consultations...

Council introducing up to four licensing schemes after policy U-turn ...

Manchester council - which previously described selective licensing schemes in the...