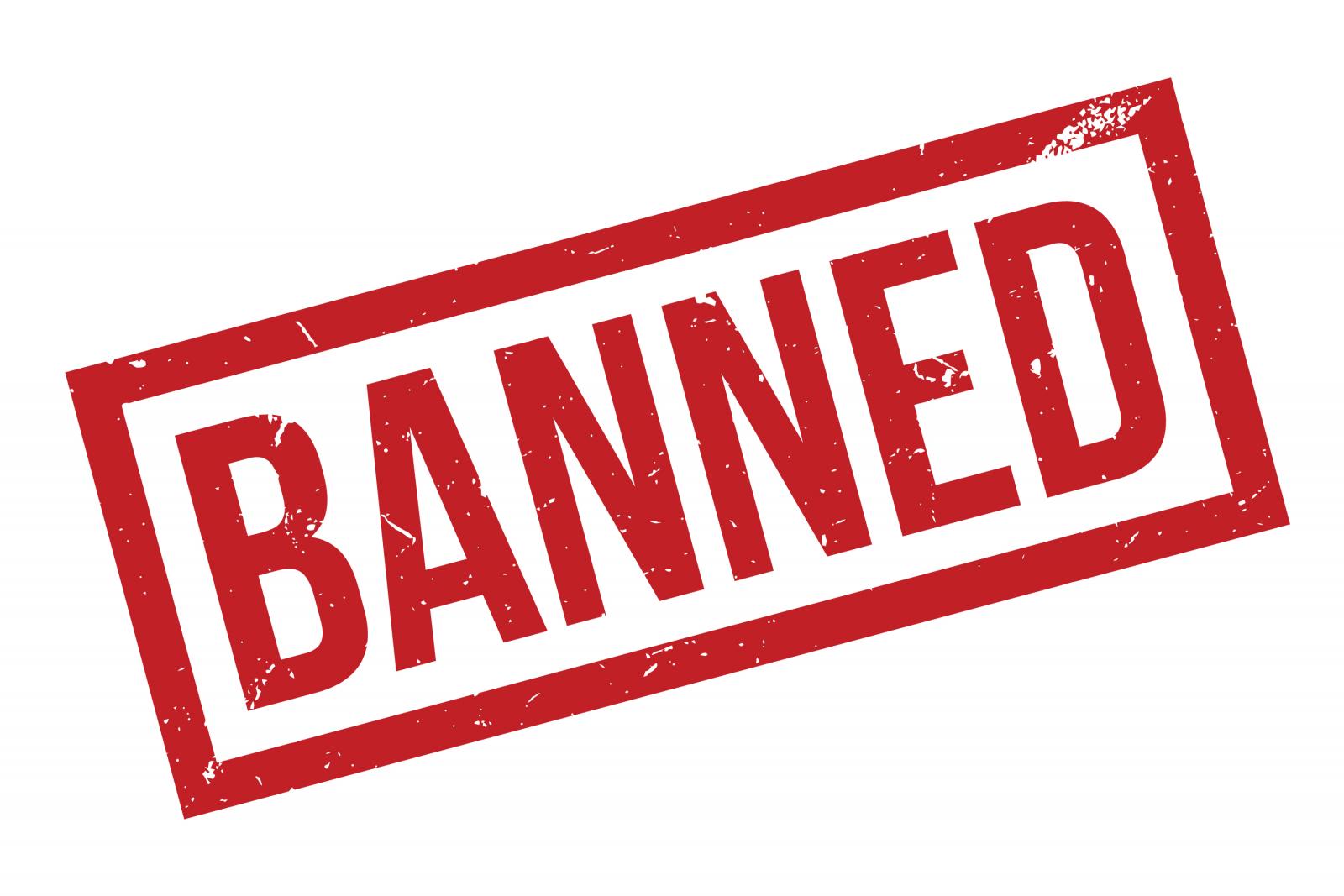 The director of a company targeting ‘flipping’ property investors has been disqualified from holding directorships for no less than 14 years.

Mitchell Mallin from Essex was director of Essex and London Properties Limited.

The company targeted investors with the promise that their funds would be used to purchase dilapidated properties in London and Essex before renovating them and selling them for a profit.

According to the Insolvency Service, for three years Mallin’s company obtained over £13m in investments from investors.

Only one property, however, was ever purchased for renovation and instead the majority of investors’ money was siphoned to overseas bank accounts.

The company was wound up in the public interest in September 2018.

An Insolvency Service investigation found that Mallin’s company had failed to invest the £13m and used the funds provided by new investors to directly pay returns to previous investors.

More than £4.75m of unverified payments were also made to third parties. At the company’s winding up, creditors were owed more than £11m.

Earlier this year the Secretary of State accepted a disqualification undertaking from Mitchell Mallin after he did not dispute that he caused or allowed Essex and London Properties Limited to trade with a lack of commercial probity.

Neil North, chief investigator at the Insolvency Service, says: “As the [14 year] period of disqualification reflects, obtaining funds from investors and using them in a dishonest manner is a serious matter and contrary to the conduct expected of a company director.

“Companies have limited liability, which is a privilege, not a right and we have strong enforcement powers which we will not hesitate to use to remove that privilege from dishonest or reckless directors.”

The director of a lettings company has been banned from holding...

Proceedings against a bankrupt letting agent have been delayed 10 weeks...

A lettings agency director has been disqualified for seven years after he...

An agent has been banned from being a company director after...