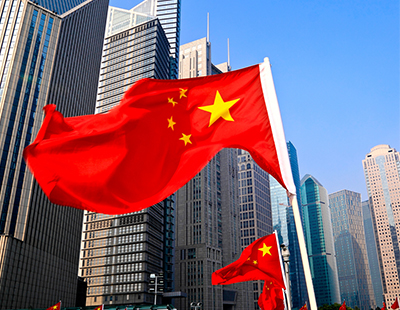 A Manchester agency says there’s been a 400 per cent increase in enquiries from international students.

This huge number of enquiries for May is an indication that the international student accommodation market is on the road to recovery despite travel restrictions, says the firm Manchester Apartments.

Pre-pandemic, the Chinese student community brought £500m a year to the Greater Manchester economy – Manchester Apartments is now reporting over 3,000 residential requests of which 50 per cent are international.

Jonathan Griffiths, director at the firm, says: “Clearly it’s not unexpected to have an increase in enquiries and tenancy agreements as we come out of the pandemic, but this is significantly higher than projected figures. It’s brilliant news for Manchester, this is a true indication that we should see an influx of Chinese students specifically in the autumn term.”

Manchester’s university sector plays a huge role in the local economy and, with one in eight of the City’s student population being Chinese, the impact of not having this community has hit the economy hard during the pandemic, according to the firm.

Griffiths continues: “We cannot underestimate the importance that all international students play in the success of the City – and this is a clear indication that interest is extremely high for the coming academic year. Manchester Apartments has long recognised trends from the volume of our enquiries and contracts, now we’re optimistic that a full recovery is in the near future. Interestingly there is an increase is enquiries from the Middle East too.”