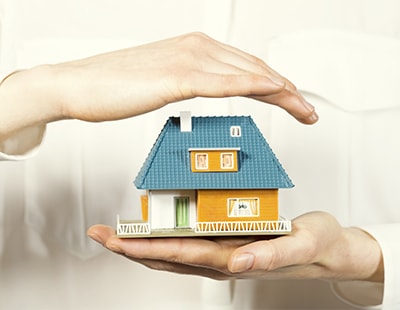 Agents say not enough is being done to help tenants with Covid-related problems - and that’s despite the issue repeatedly being raised with government.

A Propertymark statement released over the weekend said that in June it wrote to housing minister Eddie Hughes MP asking him to introduce emergency financial support.

Despite that call for action, Propertymark says that not enough is being done.

MPs are also continuing to raise their concerns, and during a Commons debate held earlier this month Labour MP Yvonne Fovargue highlighted data showing the average household debt has increased with around 4.3m people now behind on bills such as rent.

Mark Hayward, Propertymark’s chief policy advisor, says: “We have been calling on the  government to take action against Covid-19-related rent arrears for far too long.

“There has been a lack of direct financial support for the private rented sector to support those who need it the most during these times of uncertainty.

“Now that the furlough scheme is tapering down, we are calling on the government to take urgent action to sustain tenancies, help renters and in turn support landlords.”

Propertymark says it first raised concerns to the Housing, Communities and Local Government Committee in May and November 2020, about the number of tenants in rent arrears and landlords being impacted financially in the UK.

Heat easing in rental market - but still a record month ...

Boom! Unprecedented demand from tenants according to agents ...

There’s now an unprecedented level of demand from tenants for properties,...