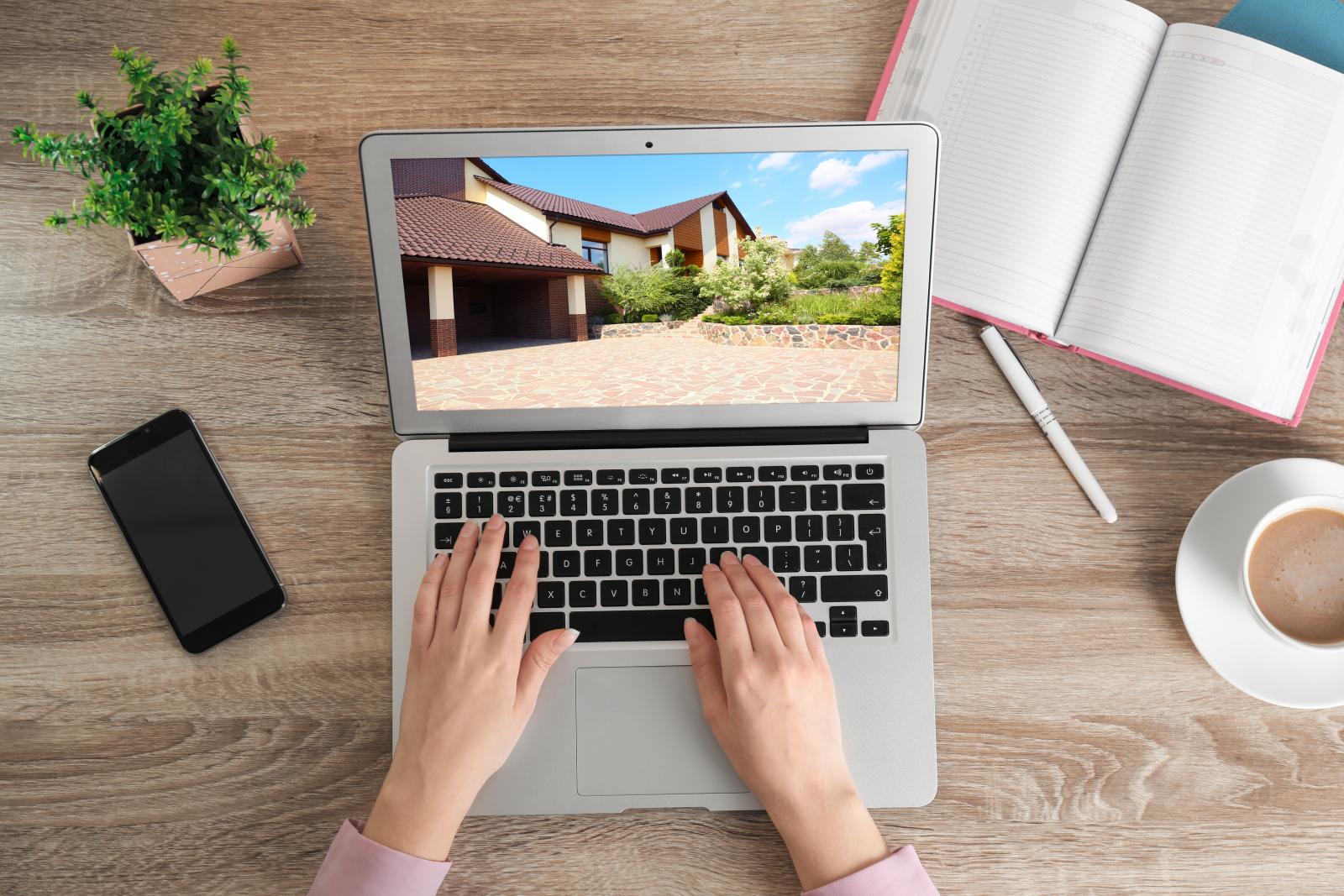 A firm creating an app showing live streams of properties to let or for sale claims one agency attracted 18 offers over asking price within an hour of a broadcast.

The Home on Film company is asking agents to pay a £100 monthly fee to sign up to the service and then £10 per live stream.

The app – known as HomeOnFilm Live – was trialled during early lockdowns with the 26 branch Ryder & Dutton chain across Yorkshire, Lancashire and Greater Manchester.

Home on Film claims one of Ryder & Dutton’s live broadcasts in April attracted over 100 viewers and 18 offers above the asking price were received within an hour of broadcast, without a physical viewing.

Ryder’s managing director Richard Powell says: “We’ve been trialing the app since June last year and achieved some impressive results. Some of our live broadcasts have attracted more than 100 viewings and this has helped us increase our stock and reduce the time from listing to opening offer. The app also gathers every viewer’s contact details, allowing us to follow up any new leads.”

Steph Dunkley - regional lettings director at Leaders Romans Group, another client - says: “Live streaming means speedy lets and helps their properties to stand out from the crowd. It’s a modern approach to letting property and also a virtual window into what our negotiators do in order to find the very best tenants for their landlords’ properties”.

Home on Film founder David Varley says agents require no training to use the service.

Beyond the Ryder & Dutton and Leaders lettings branches, it says its customers are  Dwell estate agents in Leeds, Park Row in Selby and Goole, Martin Haigh in Bristol, Glen Cooper in Wakefield and Nick Carver estate agency in the North East.

A company claims to have a package of services which would...

The Leaders Romans Group has identified four locations which it says...

Leaders Romans Group has entered a three year deal with The...