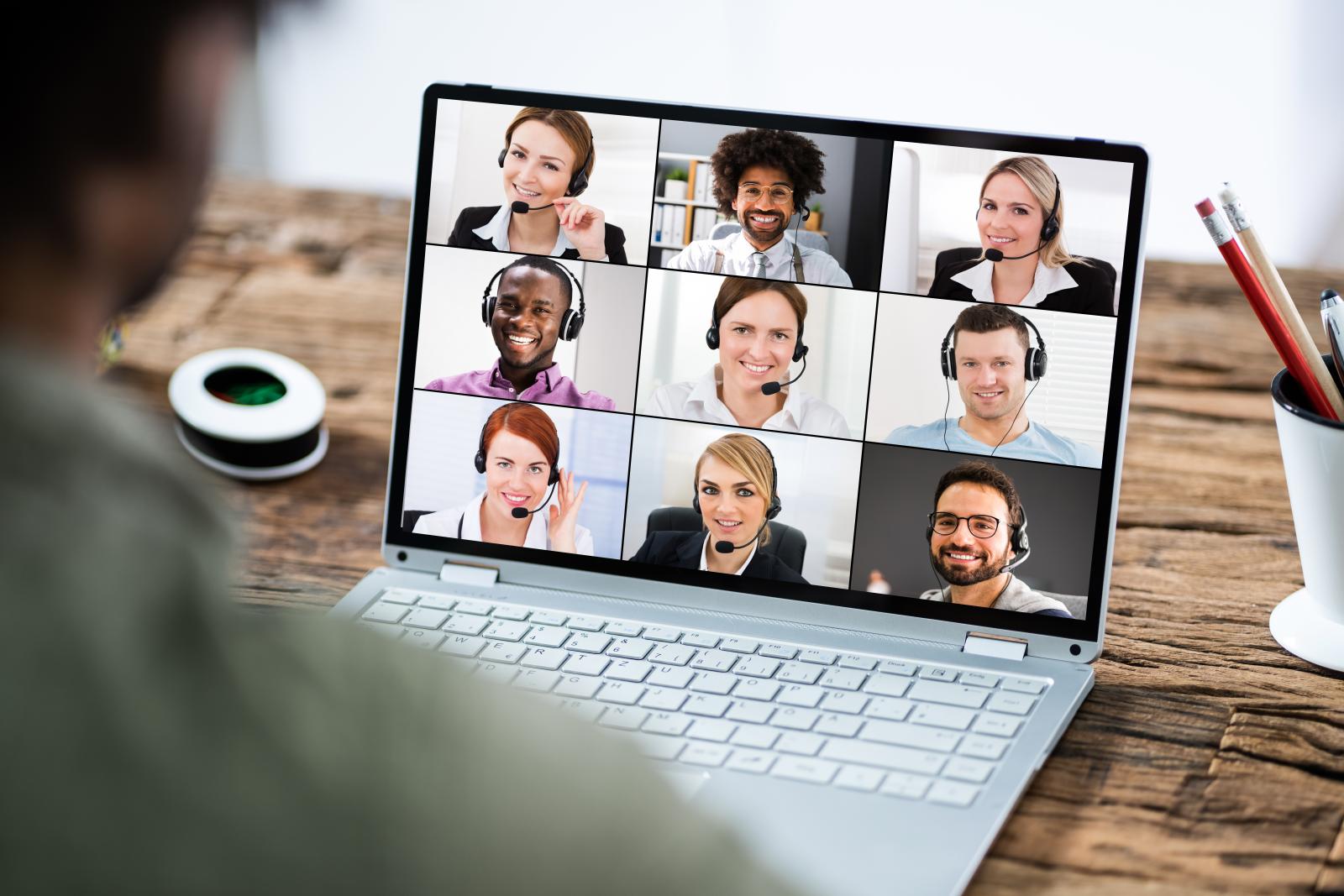 There may be bad news for agencies with reliance on office workers who rent - a new survey suggests 10 per cent believe they are never going back to the office in any shape or form.

Research by IT asset disposal firm DSA Connect shows that 10 per cent of office workers – the equivalent of around 1.7m people – say they will not go back into the office even for one day a week when restrictions end while another nine per cent don’t expect to return to the office until next year at the earliest.

Government data shows currently around 26 per cent of employees work from home solely while around a quarter of businesses which are still trading say they plan to increase homeworking in the future.

Harry Benham, chairman of DSA Connect, says: “Businesses need to think long and hard about their offices and how they make the most effective use of them in the future.

“Clearly many are already taking the decision to shut offices or move to smaller premises and substantial numbers of staff are not going to return to the office at all.”

Working From Home - is it the right choice for letting agents? ...

The pandemic has fuelled an appetite for working from home amongst...