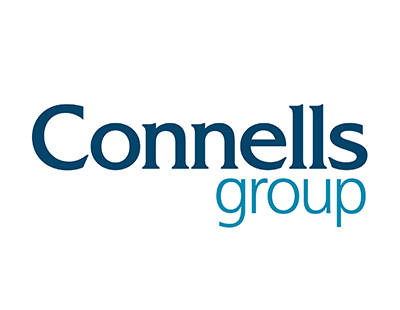 A member of staff at a Connells-owned branch has been quoted as saying the agency had “no lawful basis” for passing on data about a tenant, which culminated in the unwanted switch of an energy supplier to the renter’s property.

A long-running spat between the agency and the landlord and tenant of a property in Ipswich has now ended with the local branch of Connells-owned William H Brown giving  £500 in compensation plus an apology to the tenant.

The row first blew up some five weeks ago when local media in Ipswich covered the case of landlords Richard Woolf and Jane White, who were angry that William H Brown used what the pair called “underhand” tactics to administer their tenant’s energy account.

The change of supplier triggered what were described as “expensive” new energy bills arriving with the tenant.

The Ipswich Star cites The Property Ombudsman as saying this change could not happen without the landlord’s consent and should always involve an “opt in” rather than “opt out” approach. The landlords were unaware of the change and did not give consent.

At the time - early December - a spokeswoman for William H Brown told the Ipswich Star that the transfer of utilities had been an “administrative error”, where the landlord’s request not to have the energy supplier transferred wasn’t acted upon.

Now it appears that the agency has compensated the tenant to the tune of £500 and the renter has received an email from a William H Brown staff member admitting there was “no lawful basis” to send her data to another energy company, and that the saga had “highlighted a training issue” within the Ipswich branch office because the “opt out” process was not actioned.

The tenant is quoted as saying: “I’m lucky because I have had time on my hands to deal with this, but what if I didn’t, and what if I didn’t have a landlord that had my back and made sure to read every word of the 67-page contract?

“It makes me sick that estate agents are exploiting vulnerable renters and hitting them with extortionate bills just so they can make a bit of commission.”

Letting Agent Today has asked Connells for its comment on the issue.

Lettings sector energy firm Spark has announced that it is launching...

HMO property agency and landlord hit with fine and costs ...

A landlord and the property company of which he is director...

Restaurant staff were kept in “dangerous and overcrowded” conditions by a...

An MP says he will raise with local police chiefs a...