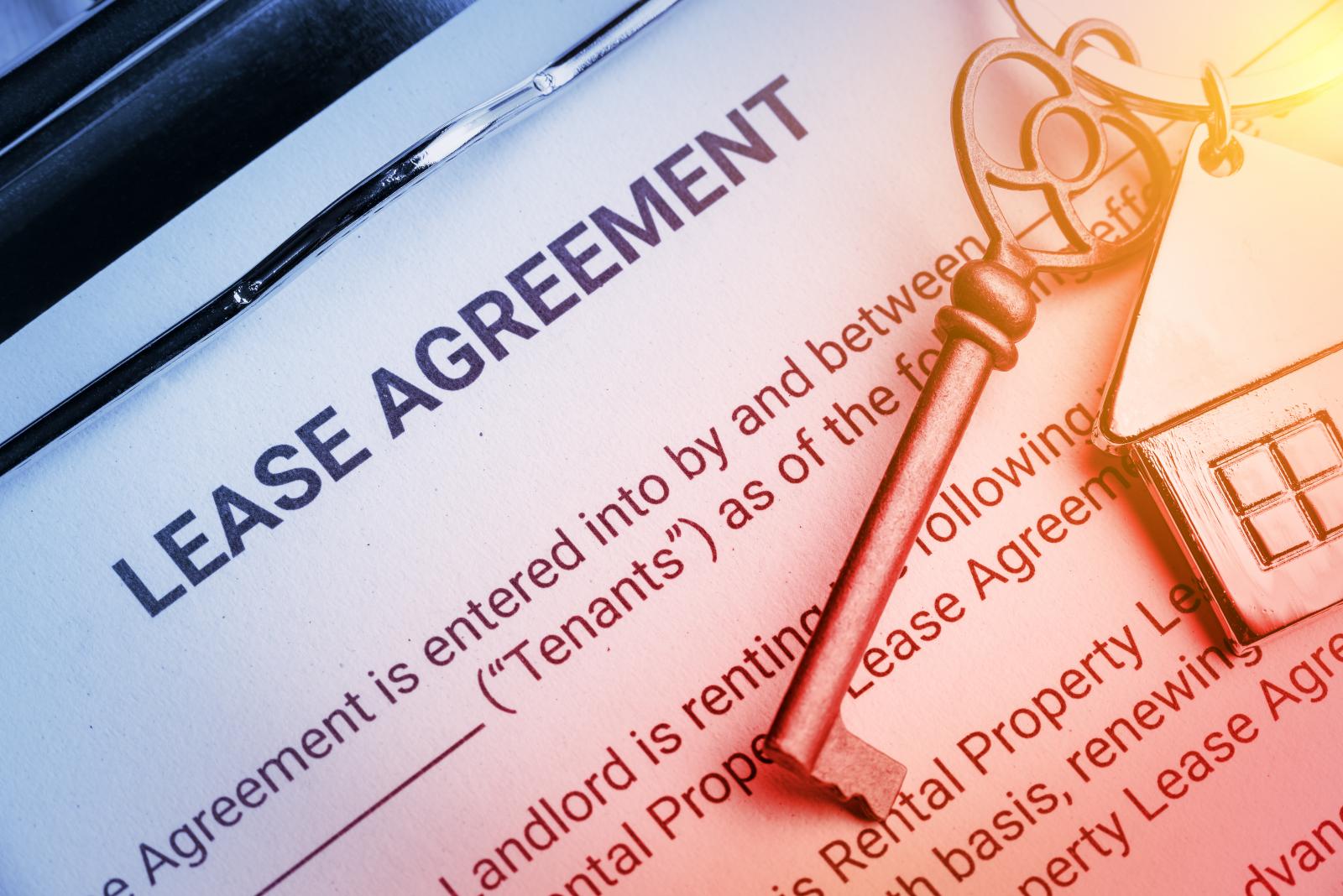 A key judgment from the Court of Appeal, announced today, is reported to have gone in favour of landlords and letting agents.

The Northwood Solihull v Fearn/Cooke/Ors case came about as a result of the Solihull branch of lettings agency Northwood using a Section 8 notice to evict a couple who had stopped paying rent in 2019.

The tenants - Mr Fearn and Ms Cooke - argued that their eviction notice had not been signed by two authorised signatories or by a company director in the presence of a witness. The couple contended this breached section 44 of the Companies Act 2006.

High Court judges ruled that this law did not apply to eviction notices, but did uphold the couple’s claim that it applied to a confirmatory certificate for a rental deposit.

Northwood’s legal representative argued that even having a second signature would have done nothing to improve the tenants’ position.

Today - with the case elevated to the Court of Appeal - judges gave their final verdict on the case against the tenants.

This means that a single authorised employee of a landlord or letting agent can sign a section 8 notice or section 21 notice or a tenancy deposit certificate without fear of legal repercussions.

It had been feared that a contrary finding - that two signatures were required - would have triggered claims against landlords and agents.

Right To Rent stays after court rules against campaigners ...

The Court of Appeal has ruled in favour of the government’s...

Propertymark has expressed a sigh of relief at a decision this...

A legal expert says the Court of Appeal ruling on S21...

Successes for the private rental sector may seem few and far...