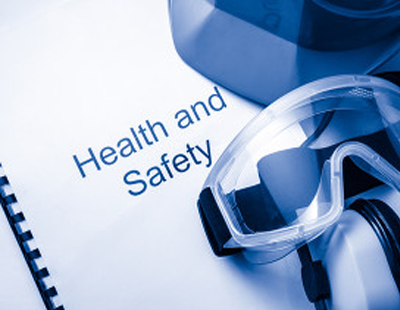 A council is warning letting agents to adhere to health and safety laws or else face the legal consequences.

Telford & Wrekin Council is reinforcing that message after Metro Home Limited received a £6,500 fine for failing to provide current electrical and gas safety certificates relating to one of its rental properties.

Metro Home is a property management, development and construction company which has over 20 properties in the Telford and Wrekin borough.

Company director Karpal Singh and secretary Sharlene Wilson, along with the company itself, were initially convicted in June 2021 but successfully applied for the case to be reopened after telling the court they had not been notified of the hearing date.

The council served notices on Metro Home Limited, requiring the company to provide valid certificates from gas engineers and electricians which stated that gas and electrical installations were safe.

Singh claimed that tradesmen had been unable to access the property, despite it being empty for 11 months.

He was unable to explain why he hadn’t told Telford & Wrekin council he was having difficulties, why he didn’t go to the property in person to let the tradespeople in and said he was unaware the property had been empty for so long.

Councillor Richard Overton, the council member responsible for housing, says: “This case is another example of how we will not tolerate landlords and letting agencies who neglect their responsibilities.

“Failure to withhold important information about properties or refusing to comply with requests to enter properties to carry out maintenance work is potentially putting tenants at serious risk.

“This action shows that we are prepared to hold landlords and letting agents accountable for the properties they own and to ensure that tenants in Telford and Wrekin are supported with any concerns they have.”

In a separate case last October, landlord David Beattie was fined a total of £3,000 for failing to supply essential documents, including gas safety certificates, after notices had been served on him requiring him to provide the information and for breaching his banning order.

Beattie appeared at Telford Magistrates Court and was fined for five offences relating to five different properties in the Telford and Wrekin borough under the Housing Act 2004.

As well as being sentenced for those offences, Beattie pleaded guilty back in August to breaching the order and was subsequently convicted of the breach.

Agents with banning orders: government to release numbers for each area ...

A statement from the government has repeated its determination to clean...

Romans is latest agency to back banning orders on rogue agents ...

Romans has thrown its weight behind the banning orders being introduced...