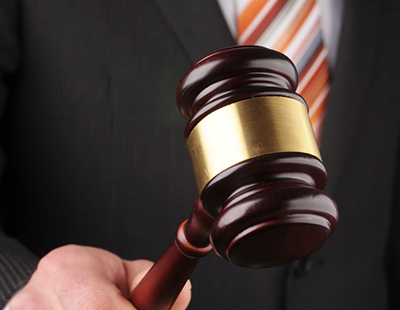 Sky News reports that Terra Firma Capital Partners is in talks with investment banks about an auction of Annington Homes - a developer which owns and lets over 40,000 homes.

Sky says the deal could be worth £9 billion including debts of more than £4 billion.

Annington is considered a unique operation within the private rental sector, with 95 per cent of the individual homes leased to the Ministry of Defence on a 200-year contract.

In addition, Annington assists buyers from the armed services and some emergency services, and the company says it has helped more than 17,000 people purchase their own home, with many of them first-time buyers, service personnel and key workers.

Terra Firma acquired Annington in 2012 from Japanese financial giant Nomura; at both firms, the entrepreneur Guy Hands was a key figure.

In 2020 Hands purchased housebuilders Kier Living - which he rebranded Tilia - and Sky has reported that he is also planning a bid for UK regional housebuilders Hopkins Homes.

Home offices aren’t all about laptops and wifi routers….they’re about gorgeous...