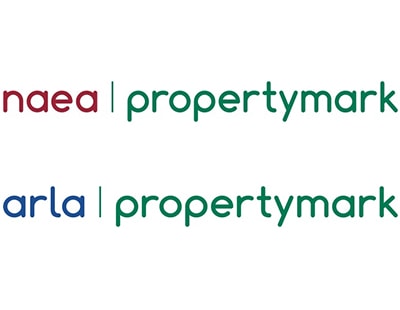 Propertymark has hit back at the latest demand by politicians for rent controls.

And the Labour mayor of Bristol, Marvin Rees, has made a similar demand for his city, while Welsh nationalist party Plaid Cymru - which has an alliance with Labour in the Welsh Parliament - has also called for controls across that country.

Now the agents’ trade body has issued a statement saying that the introduction of rent controls will drive down housing standards and availability in the private rented sector.

Propertymark has highlighted that any short-term benefits for tenants would be dramatically outweighed by long-term consequences for the sector.

The group’s latest data collected showed that agents registered on average 118 new prospective tenants in January, a 140 per cent increase from December’s figure of 49.

But in contrast their data also showed letting agents only took on an average of six new properties available to rent in January.

Timothy Douglas, Propertymark’s head of policy and campaigns, says: “Rent controls are not the antidote for rising rent levels and will backfire, drive down standards and reduce the number of properties available to rent. Ultimately, this will mean even less choice and increased costs for tenants in the long term.

“Politicians are failing to recognise the increased legislative requirements that landlords face, along with the array of tax changes that have placed additional financial burdens on landlords. This is in addition to the challenges that many landlords and agents have faced due to the Covid-19 pandemic.

“If our elected representatives are serious about supporting renters, then more must be done to increase supply and build housing across all tenures as well as supporting those agents and landlords who provide much needed homes for their residents.”

Another prominent Labour politician has thrown his weight behind rent controls. And...

Politicians across the UK appear to be growing more vocal in...

One of the country’s major regional newspapers has launched a campaign...

Agents hit back at Labour Mayor’s demand for rent controls ...

ARLA Propertymark has hit back at a demand from London Labour...