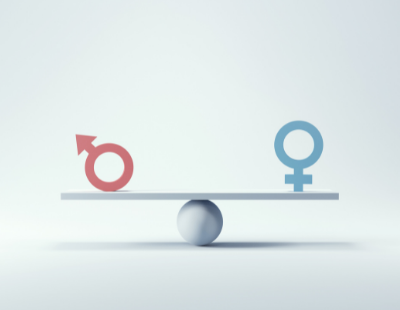 New data reveals that over 80 per cent of renters spend more than 30 per cent of their take home pay on rent.

And almost one in three are handing over more than 50 per cent of their pay in rent.

The flatshare website SpareRoom claims people spending more than 30 per cent of their household income on rent are traditionally considered ‘rent burdened’, those who spend over 50 per cent are considered ‘severely rent burdened’.

This means many will already have difficulties affording necessities including food, transport and medical care on top of rent, not to mention finding money for increases in living costs come spring.

With increased energy bills and national insurance costs looming, women are most likely to feel the pinch, with over 85 per cent spending 30 per cent or more of their income on rent, compared to 75 per cent of men, highlighting the affordability gap between men and women.

The data data showed people in London, South East and South West England are spending more of their take home pay on rent than in other regions.

Matt Hutchinson, SpareRoom director, comments: “The general rule of thumb for affordability has always been that you should spend around 30 per cent of your income on rent.

“Even before the pandemic hit that definition felt outdated, but we’re about to see people’s financial situations hit hard over the coming months and years.

“With over 80 per cent of the UK already rent burdened, and almost a third spending over half of their salary on rent, people are already feeling the squeeze.

“Although wages are rising, they aren’t growing fast enough to make up for cost of living increases that are rising at their fastest pace for 30 years. This doesn’t just affect renters, it also makes life difficult for the huge numbers of young people who moved back home to their family over the course of the pandemic, not to mention those who were already there.”

The highly-publicised attempt by the founder of flat-sharing website SpareRoom to let...