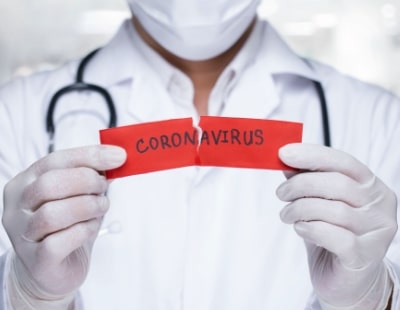 Remote work could enable over 13m Britons to ultimately live and work outside the major cities, according to research by a new employment platform.

The consequence of such a demographic shift could have long-term consequences for the lettings market as increasingly temporary and mobile working takes hold of some employment sectors.

The research found that 45 per cent of the UK workforce believe working remotely from wherever they’d like on a permanent basis is a realistic option.

While more than half (53 per cent) still believe that living in a major city is important to their career advancement, only 15 per cent of people would choose to continue living in the city.

ClickUp, the platform which conducted the research, says that the government’s Levelling Up plans - which aims to bring gigabit broadband to 85 per cent of the UK, and £1 billion to deliver 4G coverage to 95 per cent by the end of 2025 - could prove a driver for demographic change.

Amber Coster of ClickUp says: "The key to spreading economic opportunity across the UK could be staring us in the face. The country has already adapted brilliantly to remote working, and there is a huge demand to live and work outside of the main economic hubs.

“There are still some productivity hurdles to be overcome but with the right approach and tools, combined with the government's commitment to improving connectivity, remote work could play a major role in bringing economic opportunity to everyone."

There remains challenges to such a seismic shift, however, and these include improved communication, better management of employees and workloads, better software and tools, and a reduction in importance given to face-to-face meetings.

Zoopla is set to launch what it claims to be the...

Working From Home - is it the right choice for letting agents? ...

The pandemic has fuelled an appetite for working from home amongst...