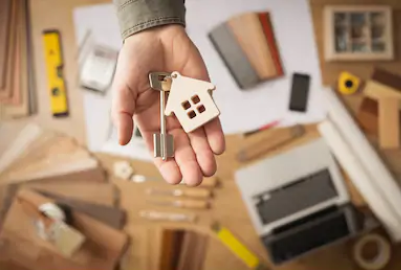 There’s been a big rise in the number of private rental properties on the past decade, despite sweeping tax and regulation obstacles in the way of investors.

Research by rental platform Ocasa shows the number has climbed by over 1.1m since 2012.

It says that a decade ago, there were just shy of 27.5m total dwellings across the UK property market. With almost 9.4m rental properties, the lettings sector accounted for 34.2 per cent of all dwellings.

Fast forward a decade and the latest figures show that there are now over 29.5m dwellings across the UK market, a 7.5 per cent increase versus 10 years ago.

However, the number of rental properties now stands at over 10.5m, indicating a larger rate of growth at 12.2 per cent, but it now accounts for 35.7 per cent of total UK dwellings.

This 35.7 per cent rental market share places the UK at number 10 in the list when it comes to the nations with the largest reliance on their respective rental markets.

Switzerland sits top where the rental sector accounts for 57.7 per cent of the overall property market, with Hong Kong on 50.2 per cent and Germany on 49.6 per cent.

Other nations to rank ahead of the UK include Austria, Turkey, South Korea, Denmark, Japan and France.

Ocasa spokesperson Jack Godby says: “Not only has the high cost of homeownership forced many to remain within the rental sector until far later in life, but we’re starting to see a generational change whereby the freedom and convenience that renting provides is becoming the preferable method of living for many.

“You need only look at the changing face of the property market for proof of this shift, with the rental sector increasing at a greater rate when compared to other dwelling types over the last decade.”

Sequre Property Investment says it has seen a five per cent...