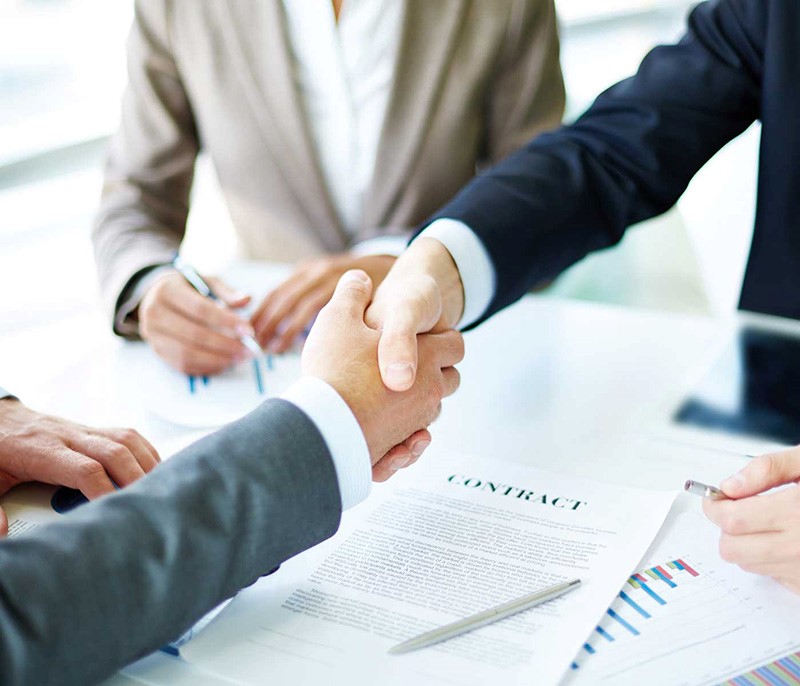 The fast-growing Lomond Group has consolidated its market dominance in Scotland by snapping up another independent.

The deal adds almost 200 rental properties to the Stonehouse portfolio, which now tops 1,750 and further strengthens Lomond’s standing as the largest agency group in Scotland.

Andrew Seldon, Lomond’s chief executive for North and West of Scotland, says: “Our latest acquisition brings together two home-grown Aberdeen success stories [and] underpins the Lomond Group’s market-leading profile across Scotland. After a year of sustained growth, we have propelled the number of properties under the management of our Scottish brands to approaching 10,000.

“This deal represents a perfect strategic, geographical and people fit - and we thank Grant Fairbairn, who founded the agency five years ago, for entrusting Stonehouse and the Lomond Group to build on the platform he has created. As a company proud of our Scottish roots, this will help us to unlock the rental potential that exists in Aberdeen – a district which consistently tops the tables of the best places to live, work and study.

Stonehouse became part of the Lomond Group at end of 2020.

The group now has a combined UK portfolio of over 35,000 properties, worth around £8 billion, under management; and is concentrated on Aberdeen, Birmingham, Brighton, Edinburgh, Glasgow, Hull, Leeds, Manchester, Sheffield and York.

Lettings brands within the group include Linley & Simpson across Yorkshire and the Humber; Thornley Groves in Greater Manchester and Cheshire; John Shepherd in its Birmingham and Midlands hub; Brand Vaughan plus Michael Jones and Company in the South East; as well as DJ Alexander and Stonehouse in its Scottish heartlands