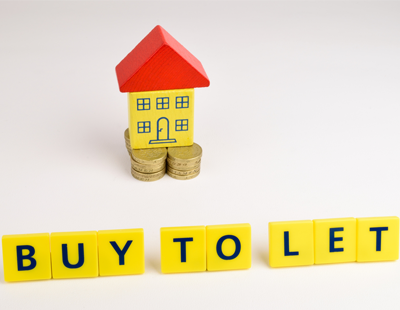 Some parts of London have recorded over 50 per cent of sales as second or additional properties.

Research by lending firm Octane Capital shows that 29 per cent of all home purchases in London in the last financial year have been second or additional homes - the all-England figure is 23 per cent.

However some London boroughs have exceeded 50 per cent.

In Kensington & Chelsea the 1,200 additional home purchases in the past financial year equate to 52 per cent of all activity in the borough.

Westminster isn’t far behind, with additional homes accounting for 48 per cent of all transactions, followed by Camden (38 per cent), Harrow on 38 per cent and Brent on 37 per cent.

Regionally, those places where additional homes account for an above average portion of the market include Yorkshire & Humber (24 per cent), the North West (26 and North East (both 26 per cent).

Octane chief executive Jonathan Samuels says: “Some may frown upon second home owners, but the fact of the matter is that the vast majority are buy-to-let landlords, not high-end homeowners restricting stock availability by purchasing rarely used holiday retreats.

“So while almost a quarter of all transactions may be attributed to second homes, these purchases are serving a vital purpose, providing much needed rental market stock to a nation that is becoming increasingly more reliant on long-term renting as a means of living.

“Of course, there are exceptions to the rule and London’s prime market is certainly one of those exceptions.

“Across the likes of Kensington and Chelsea and Westminster a higher propensity for second home ownership is undoubtedly being driven by wealthy homeowners increasing their own private portfolio, rather than investing in buy-to-let opportunities.”

'Posh’ London borough where 44% of homes are privately rented ...

One of the London boroughs synonymous with wealth has revealed that...

A property company managing an HMO in prime central London has...