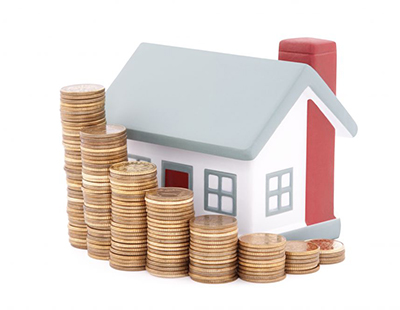 New research by Savills suggests that on-street car parking could increase both the capital values and rental potential of properties.

The agency says the total value of the 187,590 new electric vehicles registered in 2021 reached £8.37 billion, and that the  combined number of electric, plug-in hybrid and other ultra-low emission vehicles on our roads has increased by 176 per cent over the past two years.

Meanwhile the number of charging points has increased just 72 per cent.

Savills research shows that electric car ownership is concentrated to higher value areas. The 23 local authorities with the most electric cars (areas where more than two of cars are plug-in.hybrids) have an average house price of more than £800,000. While the average house price in the 30 local authorities outside of London with the highest concentration of electric vehicles is £560,000 – well above the national average.

“Regionally, the ownership of electric and low emissions vehicles is by far the greatest in London, where the public charging infrastructure is most developed” says Lucian Cook, head of residential research at Savills.

“But even here there is quite a wide variation in the availability of places to charge your vehicle.  Contrast neighbouring Westminster and Camden, both affluent boroughs with high levels of plug in hybrid and electric vehicle ownership. In Westminster there are 2.5 electric cars per charging point in Westminster its over 6.3.”

Data from the English Housing Survey shows that access to charging is a particular challenge for occupiers of flats and terraced properties where 75 per cent and 60 per cent of properties respectively do not have an off road parking facility. Those living in rental properties - 50 per cent - were also likely to struggle to find somewhere to power up, according to Savills.

“As fuel prices surge, more Britons will be considering the switch over to a hybrid, or a fully electric vehicle, quicker than previously planned. But roll out of public charging infrastructure has been slow and is still very patchy across the UK” says the agency.

“In order to reach widespread adoption across wider sections of society, we need to see a three pronged approach, measure to reduce the upfront cost of electric car ownership and home charging, a more comprehensive roll out of public charging points and investment in the capacity of the grid to facilitate this” concludes Savills.

Higher demand for car charging means government must do more ...

There’s been an increase in demand for rental properties with electric...

Newton Property, a lettings management company in Scotland, is spending £100,000...

An agency that made a complete switch of its car fleet...