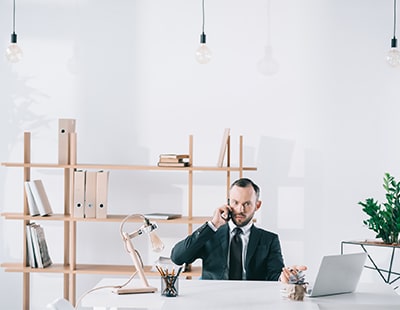 A new survey on attitudes towards working from home in London makes interesting reading for those faced with letting homes to tenants with jobs based in the capital.

Some 43 per cent of London workers reject the idea that there’s no point living in London if you are able to work remotely, while a slightly smaller proportion – 36 per cent – agree with it.

Perhaps unsurprisingly, views vary according to people’s current work patterns, with those who go into their workplace five or more days a week more likely than those who don’t to feel there’s no point living in the capital when remote-working is an option.

The survey, of some 2,015 workers, found that only 16 per cent believed working from home to be less productive than office work.

A separate study - not restricted to London, and conducted by the Office of National Statistics at the end of May - found that fewer than one in 10 employees want to return to working in the workplace full-time.

Among workers who earned £40,000 or more, 23 per cent are working from home 38 per cent were in a hybrid pattern, splitting their time between the office and home. On the other hand, among those on £15,000 or less, just six per cent of workers were WFH, while just 14 per cent of people had a hybrid working arrangement.

In terms of age, the ONS found that workers aged between 30 to 49 were the most likely to have a hybrid pattern at 29 per cent.

Some 23 per cent of workers aged 16 to 29 have a hybrid working arrangement, while that number dropped to 20 per cent for those aged between 50 and 69.