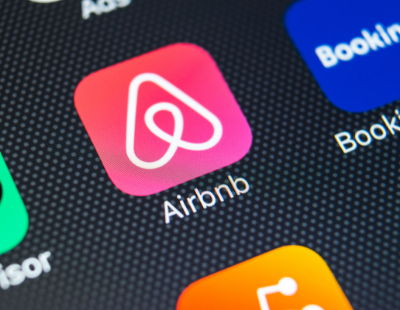 Speculation in national newspapers suggests that the government is considering giving local mayors some powers over parts of the private rented sector.

The Times, Daily Mail and the Daily Telegraph both report that Housing Secretary Michael Gove is drawing up proposals that would give mayors the right to require owners of second homes in England to seek formal local council planning consent before letting them out on Airbnb or other short-let platforms.

The speculation - not confirmed by the Department of Levelling Up, Housing and Communities - follows a series of high-profile criticisms of short lets from politicians and communities of all kinds.

In January, the Scottish Parliament passed legislation allowing local authorities in that country to set up a fee-paying registration scheme before owners could advertise on sites such as AirBnb. The same councils can also designate planning rules in areas, requiring change of use consent to be won before letting commences.

Earlier this month activists in Yorkshire, in a body called the Whitby Community Network, won support in a referendum to ban the sale of new-build homes to second home purchasers who may then let them out - although the vote was non-binding, it is thought it may influence the council to endorse the idea.

Four other council areas in England, mostly in tourist hotspots, have similar policies in effect or in preparation.

In 2018 in Northumberland, local voters gave 90 per cent backing to a coastal neighbourhood plan, which stated that new-build homes should only be permanent residences.

In 2016, a similar poll of residents in St Ives, Cornwall, passed with 83 per cent of the vote, and a ban on the sale of new-builds to second-home buyers was later imposed by the local council.

However, many agents have reported that such measures merely divert interest from second home buyers to existing properties, which rise in price more and become in turn out of reach of many local people.

And a study by the London School of Economics found the ban had harmed the tourism and construction industries, and caused the pool of available housing to shrink - ironically making remaining homes even dearer.

Owners of second homes who abuse a tax loophole by claiming...

Higher taxes on empty homes? OK with us, says Propertymark ...

Propertymark says it welcomes measures in the Levelling Up and Regeneration...

The criticism by landlords aimed at Housing Secretary Michael Gove for...