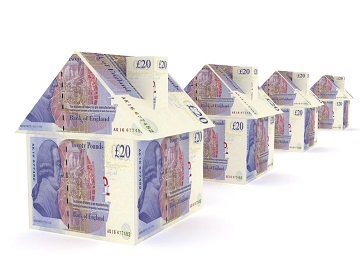 Housing minister Eddie Hughes has categorically stated that the government is not considering rent controls in England.

In a written reply to a question from Labour MP Rachael Maskell, Hughes - who is steering the upcoming Renters’ Reform Bill into Parliament later this year - said there was enough evidence available to show that rent controls would discourage investment in the private rented sector and lead to declining property standards.

In response to the news, Propertymark’s head of policy and campaigns - Timothy Douglas - says: “Only last month we urged the minister to study closely his department’s own statistics that show tenants are 40 times more likely to be made homeless because their landlord has become so disillusioned with the tax and legislative burden and wants to sell their property, than because they can’t afford the rent.

“His decision to publicly rule out rent controls in England suggests that he has taken our advice.

“The policy of rent controls may be popular among those looking for a short-term solution to rising market rents amid the cost-of-living crisis, but they will not solve the root cause of the problem, which is an undersupply of homes across all tenures.

“In a free market, where rents are allowed to flex in line with demand, investment in the private rented sector is incentivised. This provides a far more effective solution to the issue of affordability and encourages the long-term supply of good quality housing.”

You can read the question from Maskell and response from Hughes here.

ARLA Propertymark is warning the government that it should not delay...

It’s now been made clear that there will be a detailed...