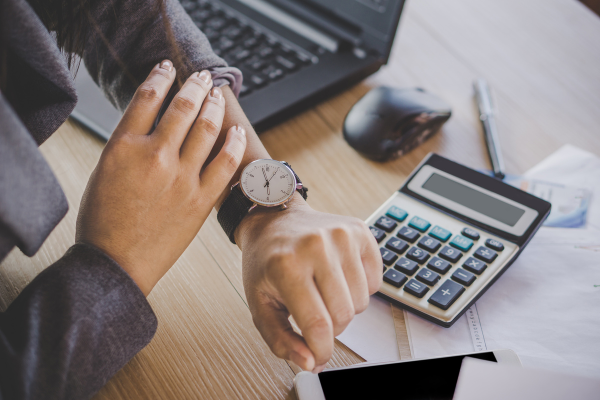 An end-of-tenancy PropTech platform set up by a high profile agent has announced a major enhancement to its service.

The Depository was founded by Kristjan Byfield who also runs London agency Base Property Specialists, and the platform is integrated with a series of other PropTech services including the TDS Insured and Custodial schemes, PropertyCo, Please Connect Me, Inventory Hive, inventorybase and No Letting Go.

Now The depositary has introduced a 'batch merge and delete' function which enables agents to merge or group dilapidations as they see fit, ready for review by a landlord and then negotiation with the tenant.

Byfield says: “How an agent chooses to organise this is their choice entirely - they may wish to group all alike issues together such as blown light bulbs, cleanliness issues, wall scuffs, etc - or they may wish to group by category (cleaning, damage, gardening, redecoration, rent or other). Or they could group according to the contractor that will quote and resolve the issues.

“Once that has been done, they can quickly remove any irrelevant matters that fall under fair wear and tear or pre-existing issues using delete. These actions, even on the most dilapidated of tenancies, can now be performed by agents in a matter of seconds.”

Byfield adds: “We are on a mission to transform the working lives of letting agents across England and Wales by delivering an intuitive, automated, time-saving product. Focusing on the tenancy conclusion process - once notice has been served through to refund or dispute - we are working tirelessly to turn hours of work into minutes.”

He says over 400 refinements, updates and new features have been released by The depositary since it launched two years ago.

Richard Abbots of Inventory Hive comments: “This update to our integration means that agents can drive efficiency and remove the emotion from communications with tenants in a seamless way potentially doing hours of work in seconds.”

And Steve Rad of InventoryBase states: “Cutting the time spent on deposit resolution has been a high priority for InventoryBase. As developers, we know how much work goes into enhancing an already powerful solution so the launch of the ‘batch merge and delete’ feature provides increased functionality, better protection and greater value to landlords, agents and inventory professionals.”

There is a demo of the enhancement on Wednesday August 3 at 12.30pm on the Kerfuffle site.