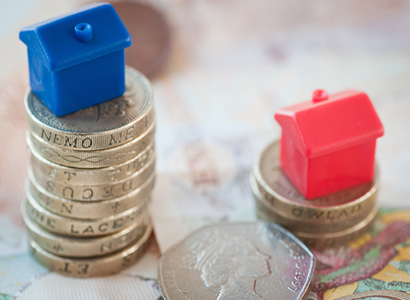 The latest report from ARLA Propertymark shows that at last the average number of properties available for rent per agency branch has been gradually rising - but 80 per cent of agents say they have witnessed rent rises in the past month.

The figures - which relate to June - show that Propertymark members reported having 11 properties on average per member branch that were available to rent last month.

There has been a steady increase in available properties since February’s low, however, agents reported to signing up 11 new tenancies on average per member branch.

An average of 93 new applicants were registered per member branch in June. This number has remained fairly steady over the past four months.

And four out of five member agents reported month-on-month rent prices increasing in June. Pressure on rents has been steadfast since spring last year.

Propertymark chief executive Nathan Emerson says: “It is good to see a slight increase in stock levels this month, but with that being said, this barely scratches the surface on what is needed in order to limit the ever-widening gap between supply and demand.

“There is a decreasing number of incentives for landlords to remain within the sector, especially with the many incoming regulatory pressures on the horizon. We need reassurance from all Governments that they will address this increasingly pressing issue and in turn, ease the pressure within the private rented sector.”

Agents' plea for new landlords to replace those quitting ...

ARLA Propertymark is warning that new landlords must be drafted in...

The great imbalance between tenant demand and available stock continues, according...