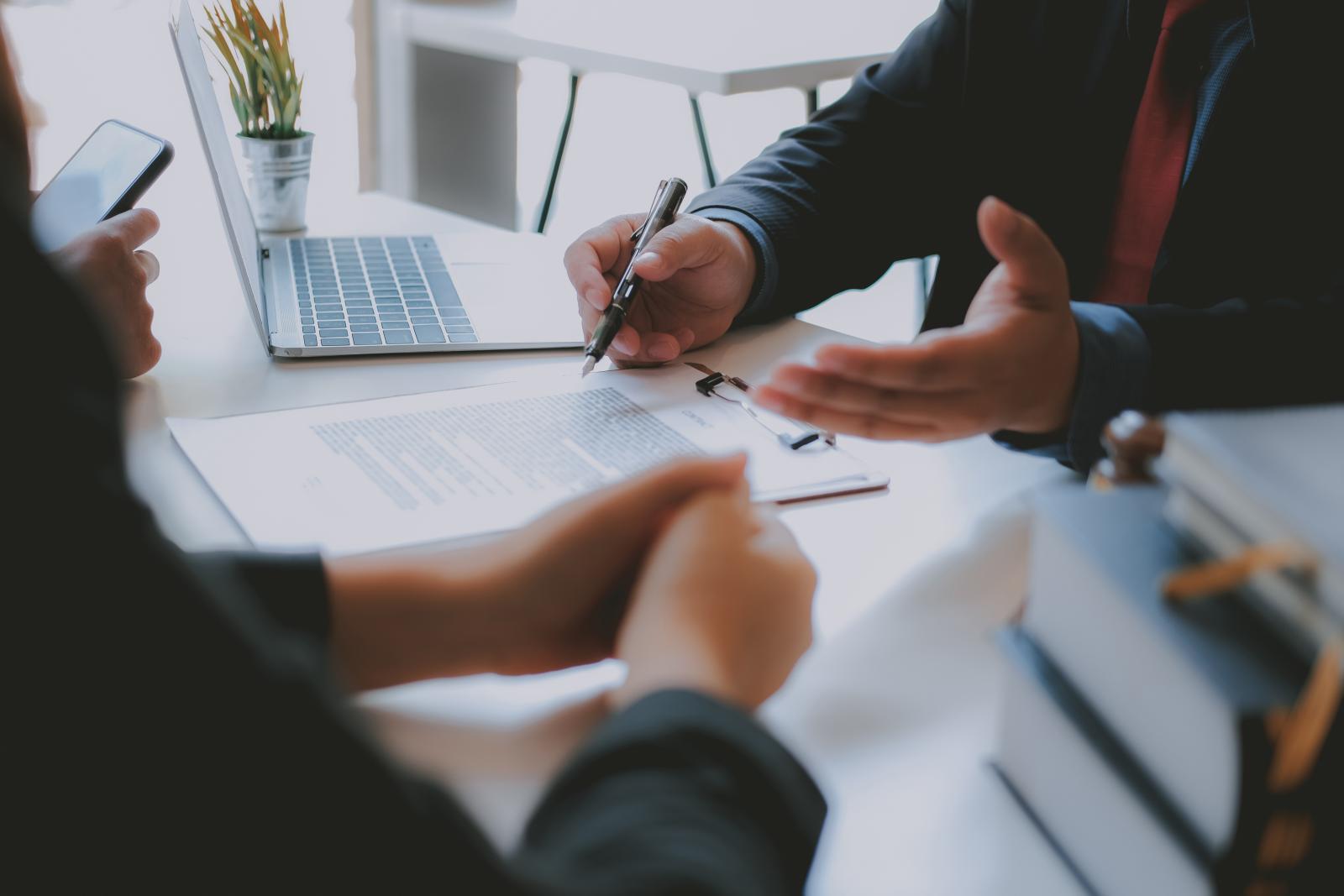 The small UK Association of Letting Agents trade body says that the government’s proposal to scrap Section 21 is grabbing headlines but in reality may not be as catastrophic as some suggest.

In a statement on its website, UKALA says that while naturally landlords will feel that they will lose the ability to get possession when they need it., Section 21 is in fact relatively rarely used.

UKALA says: “The statistics show that most landlords do not serve section 21 notices to end tenancies which are in the main ended because the tenant wants to leave. After all the landlord business model works most efficiently when the tenant is paying the rent and looking after the property with the landlord maintaining the property thereby allowing the tenant to live in a safe home.

“Void periods between tenancies erode the landlord’s return. The landlord may have to plan a bit further ahead, and probably be more cautious about which tenants to take, under these proposals. The tenant is proposed to have to give two months’ notice as well.”

The scrapping of Section 21 has been a flagship demand of pressure groups such as Generation Rent and the campaigning charity Shelter for some years, and experts consider that even a radically different government under a new Prime Minister is unlikely to drop this pledge.

This is even if some other proposals in the recent Fairer Private Rented Sector White Paper fall by the wayside.

UKALA says: “This is now the government policy and it’s unlikely that they will make a U-turn but it is possible that if landlords and agents put their concerns and ideas to government via their local MP or though UKALA then we may collectively be able to contribute to reshaping the policy to make better law.”

It looks as if the private rental sector will contract as...

A prominent lettings industry supplier says uncertainty over the details and...