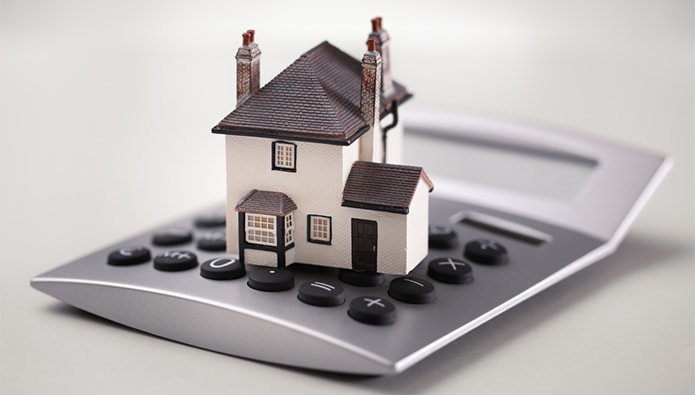 Capital appreciation over the next five years amongst properties in prime areas of cities and countryside will be strongest in the Midlands, the north of England and Scotland.

That’s the view of Savills, which says those areas will see capital appreciation outpacing that found in London and the south of England over the next five years.

Following two years of what the agency calls “unprecedented price growth” the pace of growth in the prime regional markets has started to slow.

Savills forecasts that prime regional markets will grow by an average of just five per cent in 2022.

“Growth in the medium term will depend largely on further interest rate rises and the rising cost of living which will limit buyers’ spending power. This will have the most significant impact on markets where buyers typically take on more debt.

“As a result, we are likely to see a continued slowing of growth towards the end of this year, and whilst we are not expecting a significant correction in price levels, realistic pricing from vendors will once more become all-important. This will be particularly true for markets which have seen the strongest growth since the start of the pandemic, namely London’s suburbs and the coastal and rural markets in the south of England which performed phenomenally over the course of the pandemic” concludes Savills’ Frances McDonald.

Longer term, the prime markets of Scotland, the Midlands and the North of England are expected to perform the strongest, due to greater capacity for growth (compared with those in the South).

Buy to let and other investors hoping for a rapid recovery...

An assessment by Savills suggests capital values - including those for...