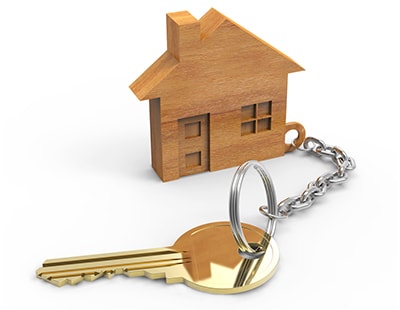 One of the country’s second home and holiday let hotspots has been told it will be unable to levy extra council tax until at least 2024 - and possibly even 2026.

Cornwall Council revealed the news at a meeting of its scrutiny committee; it is not yet know if this delay applies across the UK, although it would appear to be a nationwide delay in the introduction of the new powers.

The government included plans for council tax premiums for second homes in May in its Levelling Up and Regeneration Bill, but the government has now told Cornwall Council the introduction of the powers will be at least 2024 and possibly even 2025 or 2026.

Tracy Stepney, interim head of financial planning at Cornwall Council, has told a meeting of councillors that "it may be 2025/26".

Independent councillor Julian German said: "People thought there would be money coming through this year from the much-lauded announcement about second homes but it will not now be coming for at least two years to help solve the housing crisis."

When the proposals were introduced by the government, a cocktail of MPs, renters’ groups and charities welcomed the news.

Cornwall Council has also been told that an empty homes premium - applicable after the homes were left vacant for one year or more - would also be delayed until 2024.

A major holiday let company in one of the country’s prime...

The government has released more details of the powers being given...