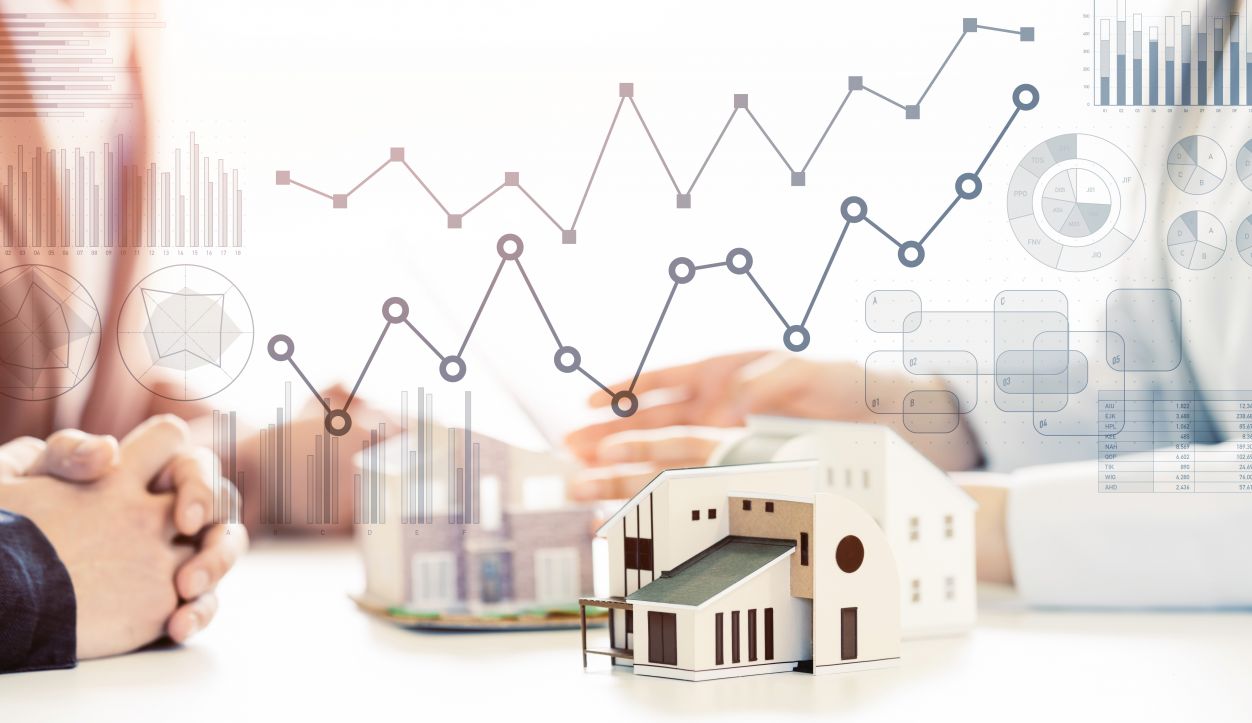 The Bank of England's Monetary Policy Committee has announced that base rate is rising from 1.25 to 1.75 per cent.

The rate is now at its highest level since December 2008 after the biggest single rise since 1995.

In addition the Bank has also raised its inflation forecast to 13 per cent and now predicts the UK will fall into recession in the last three months of this year.

Tim Bannister from Rightmove says: “Today's increase in the base rate takes average monthly mortgage payments for new first time-buyers to over £1,000 if lenders pass on the rate rise to new applicants. This is approximately 40 per cent of the average first-time buyer salary, a level not seen since 2012.

"First-time buyers trying to get onto the ladder are currently facing average monthly mortgage payments that are 20 per cent higher than the start of the year due to rising interest rates and asking prices, and that’s assuming they’ve been able to raise a large enough deposit. A new record first-time buyer asking price of £224,943 means that a 10 per cent deposit for a first-time buyer type home is now 57 per cent higher than it was ten years ago, while average salaries have only increased by 31%.

"For all home-owners, average mortgage rates for a two-year fix are just over three per cent compared to nearly six per cent ten years ago, so they are still historically low, and those currently on a fixed-rate will not be impacted yet. However, as rates creep upwards and with the wider economy uncertain, people may look for some financial certainty by locking in longer mortgage terms before they rise again."

Karen Noye, mortgage expert at business consultancy Quilter, says: "Up until this point, the increase in interest rates would have meant a relatively small rise in mortgage bills but this hike will certainly start to hit people’s budgets at a time when funds are already stretched due to the cost-of-living crisis.

"Those on fixed rate deals might still be feeling protected by their deal. However, unless you have recently opted for a long fixed rate deal then it is likely you’re going to need to face the music sooner rather than later when your current deal comes to an end. In the next year, there will be thousands of borrowers forced to walk out into a completely different interest rate environment and secure a new deal. This means there will be a slew of new borrowers suddenly having to partake in the misery that those struggling with tracker or standard rate mortgages are already bearing.

"For context, someone who took out a mortgage worth £250,000 over 25 years at around one per cent would pay roughly £942 per month. After today’s rise to 1.75 per cent, someone borrowing the same amount but at 1.75 per cent would pay £1,029 per month. What’s more is that if interest rates continue to climb to 2.5 per cent, monthly payments would soar to £1,121, a nearly £180 difference. This kind of pressure would certainly force someone to have to live their life differently to meet the new costs.

Nathan Emerson, chief executive of Propertymark, says: “Buyers will be watching interest rates very closely, but the gradual nature of their upward trajectory from a historically low base is unlikely to be a factor that on its own has too much of an effect on the confidence of those who are serious about moving.

“This is borne out by our own data which shows potential buyers registering with our member agents have outnumbered new property listings throughout the first six months of the year, and by seven to one in June alone. During the same period the Monetary Policy Committee has raised the base rate four times.”

Revealed - how much interest rate rises add to mortgage payments ...

With the next Bank of England interest rate decision timed for...

Data from Rightmove shows how an interest rate rise today, when...