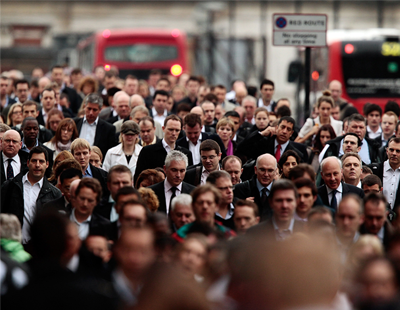 Rents climbed 0.7 per cent in October to a UK average of £1,294. There were increases in every region with the exception of Scotland which saw a marginal monthly fall of 0.1 per cent to £696 according to a buy to let mortgage lender, Landbay.

It says the latest rises suggest that the housing shortage combined with growing pay for many and unemployment levels hitting their lowest level since 2008 have put an end, at least for the time being, to the usual seasonal fall in rents that starts in the autumn.

The firm claims that rents increased every month in 2014 and have been strong this year, seeing only small month on month decreases between June and August before increasing again in September and October.

It says increases are being headed by London and the south east.

The impact of London on the national private rental sector is becoming increasingly evident by the surge in rents among commuter hotspots.

For example Southend on Sea, historically not well-known for its commuter town status, has seen consistently faster growth in rents than the national average. The seaside town’s one hour direct train into London and recent gentrification have played their parts in an annual rental increase of 9.7 per cent, to an average of £759 per calendar month.

Of the top 20 areas of the UK outside of London to see the fastest rent increases, just Aberdeen, Edinburgh and Bath were outside of the south east.

Landlords in London are possibly £1,806 worse off since the vote...