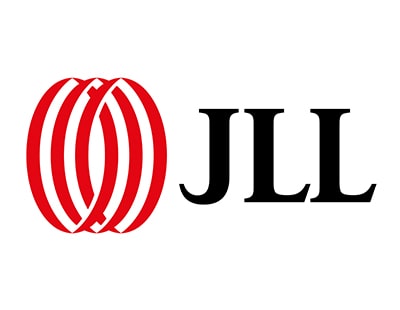 “Despite believing that demand will increase and available supply will remain constrained, we anticipate only moderate positive rental growth on a national basis over the next five years” says Adam Challis, JLL’s head of residential research.

“The main limiters are that tenants will move to smaller properties or to cheaper areas in order to ensure their rental costs suit their financial aspirations” he says.

His team’s research suggests that already almost half of all 25 to 34 year olds privately rent, with that proportion likely to rise further.

JLL says that while the vast majority of British buy to let landlords are higher-rate tax payers - so will be “significantly” affected by the recently proposed tax changes within the private rental sector - as some 65 per cent of buy to let properties are owned outright, there is not expected to be any significant exodus of landlords from the industry.

“However, there may be slightly less exuberant enthusiasm from new investors, which may have a longer-term impact on rental supply” says Challis.

He says that the big potential growth area within the sector is Build To Let - the growth of institution investors in purpose-built and professionally-managed blocks. However, Challis believes this part of the private rental landscape “will always be dwarfed in volume terms by private landlords” although it may succeed in driving up accommodation standards.

Build To Rent boost for London as it becomes a top European market ...

London is growing in its importance as a Build To Rent...

PropTech platform allows Build To Rent units to be short-let during voids ...

A software platform has been launched which allows Build To Rent...

JLL has been appointed by Aberdeen Standard Investments to manage Aireside,...

The JLL lettings agency has launched a ‘virtual property manager’ for...