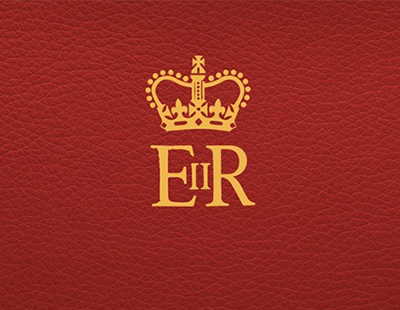 Two charities that have been at the forefront of campaigns to have a ban on letting agents’ fees on tenants have welcomed the government’s fees ban announcement in the Autumn Statement.

“This Autumn Statement will see that renters are hundreds of pounds better off thanks to the ban on letting agent fees. We’ve been highlighting the need to get rid of these fees for some time so we’re pleased the government has taken action” says Citizens Advice chief executive Gillian Guy.

“Fees have gone up 60 per cent in the last five years with people paying over £300 to letting agents for what is often basic administration, such as checking references and running credit checks” she claims.

Early this autumn the charity claimed that the number of people aged between 17 and 24 seeking help with problems with letting agents has more than doubled over the last two years,.

In general, Citizens Advice helped people with 6,500 problems with letting agencies between July 2015 and June 2016, a 14 per cent rise from the 5,700 problems reported two years ago.

The biggest rise was among younger tenants who sought help with 810 problems with letting agents in the last year, compared to 360 cases reported between July 2013 and June 2014.

Shelter - another charity outspoken in its support of a fees ban in recent years - says the experience of a similar ban in Scotland, since 2012, is encouraging.

It claims that rises north of the border had been"small and short-lived" despite predictions from landlord organisations that the increases would be high and permanent.

Landlords in Scotland were no more likely to have increased rents since 2012 than landlords elsewhere in the UK. However, Shelter claims some 10 per cent of letting agents operating in Scotland use loopholes to levy charges, despite the ban.

Another consumer group urges ban on agents' fees on tenants ...

Pressure from the consumer lobby is building for the introduction of...

Citizens Advice has recorded an increase in the number of problems...