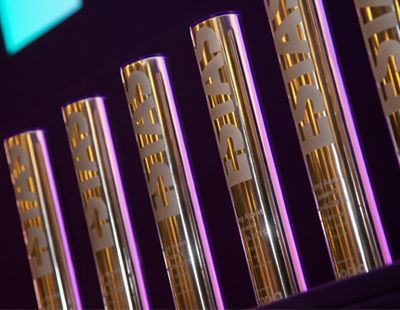 This week the ESTAS has announced the shortlist for one of its most prestigious awards categories, The People Awards.

Twenty members of staff from firms who are taking part in this year's awards have been nominated for going the extra mile for their clients.

The nominations are based on the feedback received from 30,000 customers and the shortlist of 20 has been selected from over 3,500 agents.

“This is a very special category to receive a nomination for,” says Simon Brown, founder of The ESTAS Group.

“The category really highlights the fact that the estate & letting agent industry is a people business and always will be.”

Nigel Poole, director of software firm Eurolink which is sponsoring The People Awards, adds: “We’re delighted to be sponsoring the People Awards category at The ESTAS – I’m really looking forward to meeting the winners on stage at the awards in April.”

Five of the 20 nominees will be given awards at the ESTAS ceremony on April 15, which is taking place at London's Grosvenor House for the first time.

Once again, TV property expert Phil Spencer will announce the winners in front of 1,000 of the UK’s top property professionals.

You can find out if you or one of your colleagues has been nominated for this year's People Awards here.