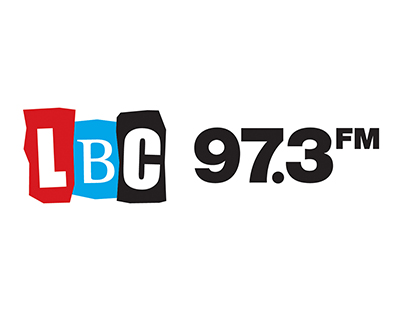 An undercover investigation by the LBC radio station has revealed unscrupulous landlords who expect sex from women tenants in return for free or discounted accommodation.

The agency used an actress to go undercover, meeting some landlords in restaurants or bars in response to advertisements.

The station says: “On the website Craigslist, we found adverts posted offering spacious rooms in envious location with no payment required - instead asking for young women to get in touch in return for something more salacious.

Examples include: "£1 Free Accommodation for Beautiful ... Female”, "Free Accommodation For Favour” and "I'm offering free accom [sic] for women who don't mind returning the favour. Email me a pic and a reason why I should choose you.”

The agency contacted some of the landlords by email to clarify what they wanted from female tenants.

“One man said he was after a ‘daddy/daughter type scenario’ while another was asking for an ‘intimate arrangement’. In one message, a man said: ‘The room is clearly free for a reason and I'm guessing you are aware that craigslist is a little more liberal than most posting boards... to the rest of the world you would simply be my lodger but you and I would be party to a little secret’” says the station.

The station says so-called ‘sex for rent’ arrangements are untested in law.

The Crown Prosecution Service told LBC: "Such arrangements can lead to the exploitation of highly vulnerable persons who are struggling to obtain accommodation. Therefore, the provision of accommodation in return for sex is capable of being caught by the following legislation (Sexual Offences) (causing prostitution for gain) and that an advertisement would also be unlawful in accordance with section 52 of the Sexual Offences Act 2003 (inciting prostitution for gain).”

You can see the full LBC report here.

Which? calls on the public to submit "nightmare rental stories" ...

Which?, the consumer organisation which this week revealed details of an...

A consumer group which conducted 30 undercover viewings in five different...

A Liberal Democrat MP is seeking to amend the Renters’ Reform...

A respected property lawyer says she wants a change in the...