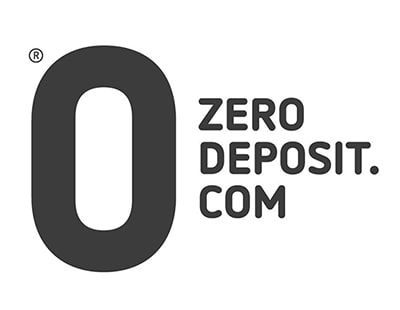 Zero Deposit, which launched in February 2018, says its membership is increasing rapidly now as the Tenant Fees ban deadline of June 1 nears.

“We now have more than 1,300 agent offices live and this number is growing every week as landlords and tenants become increasingly aware of the deposit replacement option that we can provide” according to Jon Notley, co-founder and chief executive of Zero Deposit.

“Our message is clear. If agents are going to offer a deposit replacement to their tenants, it is vital that they put the best possible protections in place for their landlords. We believe that this includes ensuring that your chosen product is regulated by the FCA, with all of the associated safeguards.”

In a supporting statement issued by some of the new signings, Patrick McCutcheon - head of residential at Dacre, Son & Hartley says: “We have been carefully considering the deposit replacement market and completed a comprehensive review of the options out there … It is a big step to replace cash deposits with a scheme, so making the right choice is essential.”

Zero Deposits allows tenants to pay the equivalent of one week’s rent for a guarantee, which is non-refundable and which gives the landlord effectively the same cover as a six-week tenancy deposit. Tenants remain fully accountable for any damage or unpaid rents, with The Dispute Service acting as an adjudicator in the case of disputes.

The Dispute Service (TDS) has announced today that it will provide...

Investment boost for Zero Deposit as founder Notley steps back ...

The Zoopla-backed Zero Deposit scheme has launched what it calls “a...

Multi-brand agency company Acorn Group says it has rolled out a...