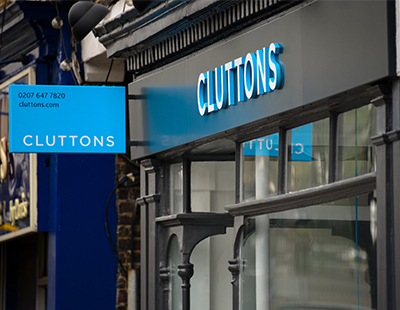 There’s been a dramatic 37 per cent rise in rental instructions for prime properties in the capital during the first quarter of the year compared to the same period of 2018 according to figures from Cluttons.

And the number of prime properties actually let by the company doubled between early 2018 and early 2019.

Cluttons defines this prime market as attracting rent of £5,000 or more per week - and it says that over the course of a year, the rent paid this way is roughly the cost of stamp duty on the purchase of an average priced prime Central London property, £2.6m.

Cluttons says that one a million households in the capital privately rent, with predictions that levels of private renting will equal home ownership by 2025.

Specifically, it says that within London the areas of Mayfair, Knightsbridge and Belgravia remain stable averaging £1,100 per week for an apartment and £2,600 to £3,000 per week for a house.

With rental growth just over of 1.2 per cent in the past year there are King’s Cross, Wapping, Clerkenwell and Shoreditch.

“We anticipate rental price growth will outperform sales across Central London in each of the next four years, with growth of 0.5 per cent predicted for 2019 and cumulative growth of 7.6 per cent” says the agency’s latest market report.