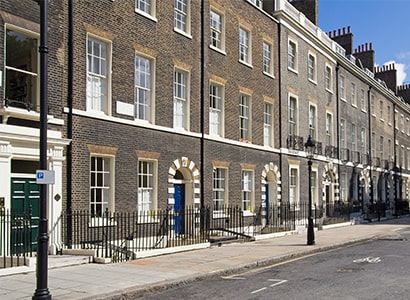 Growing demand and a shrinking supply of rental properties in prime central London has led to a 50 per cent surge in sealed bids over the last three months, according to Knight Frank.

“Once extremely rare in the rental market, every office across our prime central London network is now reporting a pronounced increase in sealed bidding. Without doubt the increase in demand from the tech sector and limited options for tenants are driving demand at a rate we haven’t seen for years” explains David Mumby, regional partner at the agency.

“We’ve also seen a 23 per cent increase in the number of tenancy renewals between 2016 and 2019, exacerbating the lack of supply with fewer new properties entering the market” he adds.

According to Knight Frank data, the number of new prospective tenants in PCL increased by 33 per cent in the year to January 2020 compared to the previous 12 months.

Meanwhile the number of new rental listings in London declined by 15.5 per cent in 2018, and then increased 4.6 per cent last year.

The ratio of new prospective tenants to lettings listings currently stands at 6.1, up from 4.7 in 2018.

“Landlords have faced a succession of tax changes in recent years, which has squeezed supply,” said Tom Bill, head of London residential research at Knight Frank.

“The ultimate impact of such measures has been to push rents higher and add to affordability pressures for tenants.”