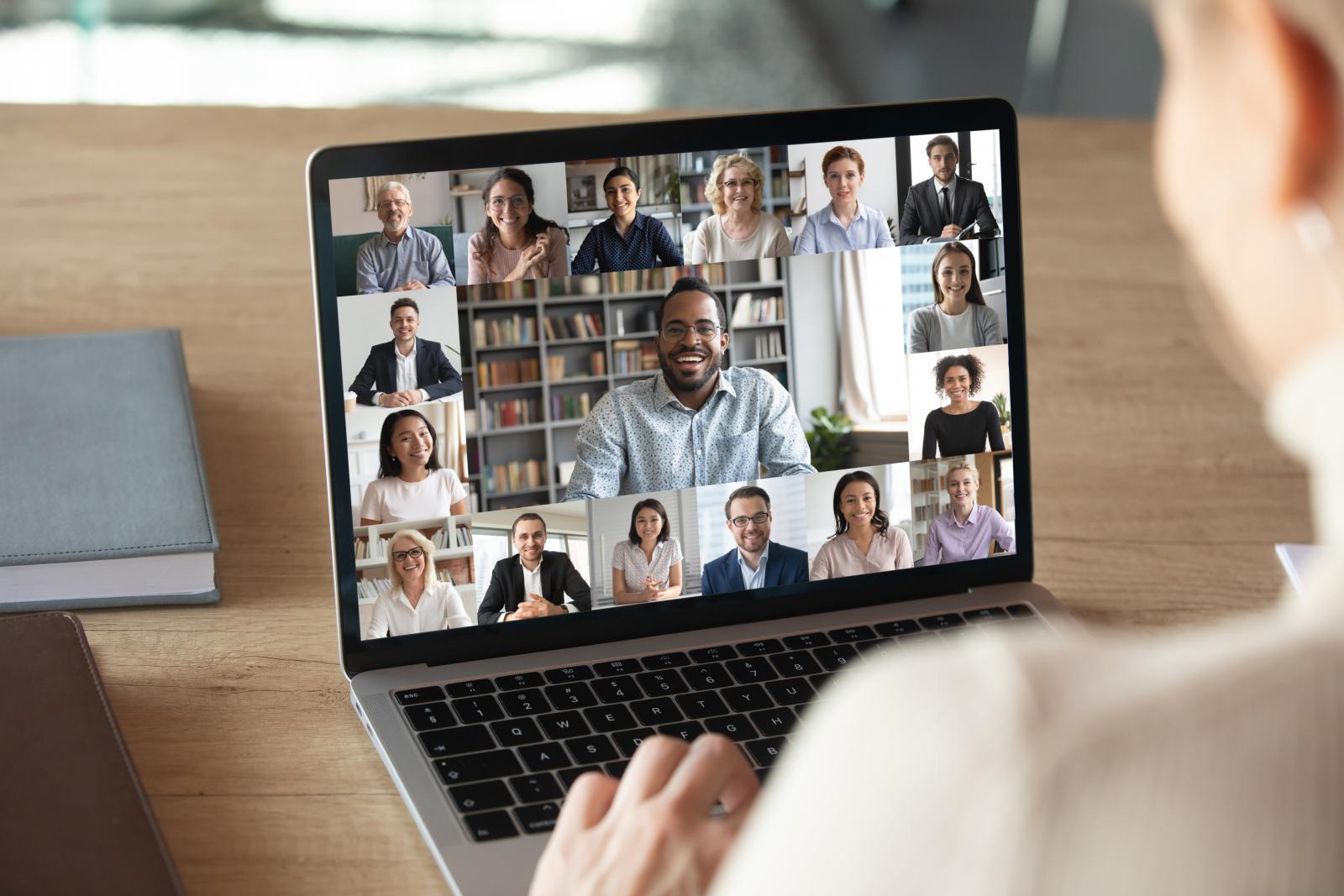 The Leaders Romans Group has identified four locations which it says have come into their own since the working-from-home craze started - and with their local rental markets flying as a result.

The agency says that proximity to both green spaces and local urban amenities appears to have influenced rent growth in some areas, with properties let by LRG in counties including West Sussex, Nottinghamshire and Hampshire proving popular, and increasing rental yields.

Here are five that it says have seen “notable growth.”

Chichester, West Sussex: A four-bedroom property was previously listed for rent for £2,000 per month, and was recently re-let for £2,600, a whopping £600 increase as renters look for more space in their homes. Smaller properties have recently been re-let for £100-£150 more than their previous monthly rent.

Mansfield, Nottinghamshire: A three-bedroom detached house has recently been re-let for £245 more than the previous rental price of £550, with tenants now paying £795 per month. One to two-bedroom property rents have increased by up to £85.

Waterlooville, Hampshire: A recently re-let three-bedroom detached house has found new tenants for £1,595 per month, after previously being let for £1,300 – an increase of £295 per month. This trend is also followed by larger properties in the area; a four-bedroom home could now cost £210 more per month.