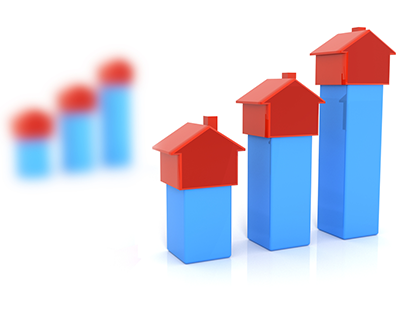 Research by Paragon Bank has revealed the sector that has out-performed the rest of the private rental investment landscape - student lettings.

Since 2016 student properties have delivered a mean gross yield in England of 6.15 to 6.6 per cent, says Paragon - beating the overall rental market yield which has a window of 5.43 to 5.6 per cent.

Paragon acknowledges that not all landlords are enthusiastic about student lets, and only 13 per cent of buy to let investors are in this niche.  But it says yields are the key attraction - and to optimise them, investors have to be shrewd.

Towns and cities with only one main university tend to perform best of all, because they typically have fewer purpose built student accommodation - so, for example, gross yields in Swansea have hit 9.,54 per cent.

“Smaller towns and cities will typically have a lower proportion of purpose-built student accommodation, which has become more commonplace in major cities, whilst major cities also offer a wider array of property that students can rent, such as city centre apartments or Build To Rent schemes.”

He adds: “Smaller locations will often offer more traditional type student accommodation, such as houses in multiple occupation, whilst property values are generally cheaper in these locations, which can help generate better returns.”

A seven per cent fall in the number of EU students...

University towns in the north of England and the Midlands score...