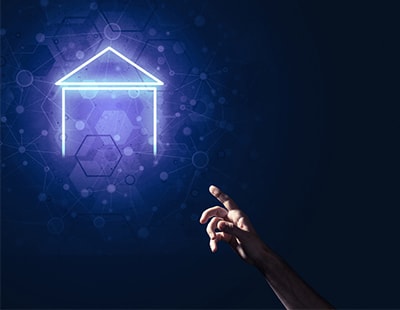 The boss of a PropTech rental platform claims that tenants are particularly badly hit by the current cost of living crisis.

Research by the platform - called Rentd - suggests a strain on household finances for 86 per cent of tenants.

The survey of over 2,000 renters found that since the start of the year, 52 per cent claim had an increase in monthly rental costs.

For the majority this was manageable but 28 per cent felt the situation was marginal.

However for 19 per cent the increase in the cost of their rent was considerable and of those 40 per cent stated they were already struggling financially before rental costs increased.

The hike in utility bills has been the primary factor behind this growing financial instability, with fuel costs and rental cost increases also ranking high.

Council tax hikes were also a source of financial stress for many, with TV and broadband and car related commitments such as insurance and tax also ranking amongst the biggest causes.

For 46 per cent the prospect of further cost increases this year are a worry, with 59 per cent stating it would cause them to have to make further cutbacks.

Rentd chief executive Ahmed Gamal says: “The cost of living crisis is particularly concerning for the nation’s tenants, many of whom would have already been struggling with the cost of renting and will now find they are being financially stretched to their limits.

“During the pandemic, we saw rental values drop across a great deal of the market, but with normality returning this year, they are once again starting to climb.

“This means that a great deal of tenants may now be finding that the cost of renting in their given area is quickly becoming unaffordable.

“When committing to a rental property, it’s important to consider that much like a variable rate mortgage payment, the cost of your rent is subject to change. So it’s vital to leave yourself some room within your monthly budget to account for this increase, otherwise you may find yourself looking for a more affordable property or location.”

London lets recovering but many rents still below pre-Covid levels ...

New figures show that post-pandemic rental prices are on the rise...

A rental platform has revealed the wide disparity in rents to...

Crossrail rental premiums - how much more is charged, and where? ...

Crossrail rental values have climbed by 15 per cent on average...