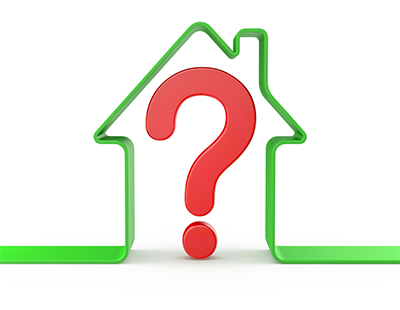 If housing really is seen by Prime Minister Boris Johnson as one of his key policy goals, there must be uncertainty as to the progress he can make.

That’s because yesterday Johnson sacked his Housing Secretary Michael Gove (with an official statement calling him “a snake”) while a slew of junior ministers in the Department of Levelling Up, Housing and Communities quit in opposition to the Prime Minister.

Gove is a senior and long-standing figure in the Conservative Party and has served in a strong of high-level posts including Education Secretary, Chief Whip, Chancellor of the Duchy of Lancaster, Justice Secretary and Environment Secretary, as well as most recently Secretary of State for Levelling Up, Housing and Communities.

Just last month Gove led on the introduction of the controversial White Paper called A Fairer Private Rental Sector, which is widely seen as representing a shift of power from landlords to tenants.

There may now be uncertainty over the future progress of the White Paper recommendations and the accompanying Rental Reform Bill, especially if - as expected - a new Prime Minister is eventually elected by the Conservatives over the course of the summer.

He quit as one of the almost-50 ministers resigning from the government yesterday over the integrity of Prime Minister.

Junior housing minister Andrew - who was appointed to replace the now-infamous Chris Pincher - was in office for just 148 days. He says in his resignation letter: "Loyalty and unity are traits that I have always endeavoured to provide for our great party. However, I fear I have let these override my judgement recently. There comes a time when you have to look at your own personal integrity and that time is now."

Another minister at the Department for Levelling Up, Housing and Communities - Kemi Badenoch - quit yesterday for similar reasons.

That leaves Eddie Hughes as the only minister still in post at the DLUHC, and he appears to be remaining loyal to beleaguered Prime Minister Johnson.

Hughes - officially the Parliamentary Under-Secretary of State for Housing and Rough Sleeping - was appointed by the PM in January 2021 and has been a pro-Brexit pro-Johnson loyalist, saying he backed the Prime Minister in last month’s confidence vote. He was seen sitting close to Johnson during Prime Minister’s Questions on Wednesday lunchtime.

Hughes in particular has been closely involved with the creation of the White Paper but his future may now be uncertain if a new Prime Minister takes over in the coming weeks.

Separately Robert Jenrick - still an MP but best known as a Housing Secretary sacked by Johnson earlier this year - has joined the chorus of other Conservative members asking the Prime Minister to quit.

The Department of Levelling Up, Housing and Communities has been packed...

ARLA Propertymark is warning the government that it should not delay...