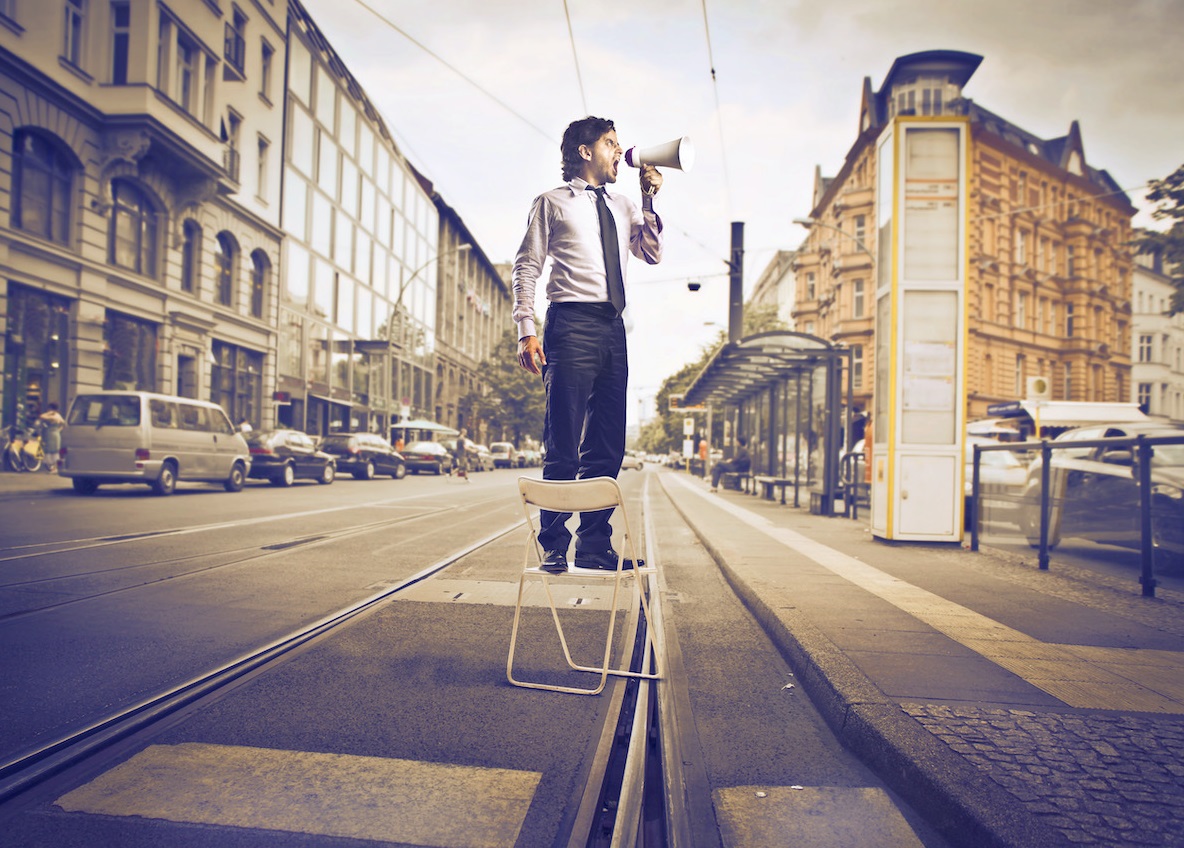 Agents are being invited to comment on the government’s Fairer Private Rented Sector White Paper.

And unusually the invitation comes not from any agents’ body, nor from government itself, but from landlords.

The National Residential Landlords Association is asking agents - and not just its members - to contribute to a consultation.

“Given the interest, we are opening this up to any landlord or lettings agent” says NRLA chief executive Ben Beadle.

The White Paper includes a raft of proposals - many controversial, and widely interpreted as favouring tenants over landlords.

The proposals include the removal of Section 21 eviction powers; strengthening some mandatory grounds for eviction under Section 8, including repeated arrears; extending the Decent Homes Standard to cover the private rented sector; stronger powers for tenants to challenge landlords and claim back rent where homes don’t meet the Decent Homes Standard; strengthening the current bans on not renting to tenants with children or those receiving benefits under consumer protection law, by making it explicit under property law; and stopping landlords from refusing a tenant’s request to have a pet in the property without a good reason, but allowing them to require the tenant to get insurance to cover any damage.

Other measures change tenancy durations, set up a kind of national landlord register, and introducing a formal rental redress system.

Now the NRLA wants agents as well as landlords to give their views on:

- which parts of the proposed reforms threaten the private rented sector;

- which parts could landlords live with?

- what will be the impact of these reforms on the sector?

- which specific parts of the sector are most at risk?

- whether suppliers to the industry have similar fears.

The NRLA says: “Your responses will help us identify those areas of most concern. It provides an evidence base and help us point out the consequences of these reforms if passed unchecked. This consultation will take around 25-30 minutes to complete. Landlords who complete the consultation/survey are able to enter into a draw for some John Lewis vouchers worth £200.

You can enter the consultation here.

Labour pushing for even more radical reforms plus rent controls ...

The sweeping reforms for the private rental sector announced by the...

Zoopla - which in recent years has gone out of its...